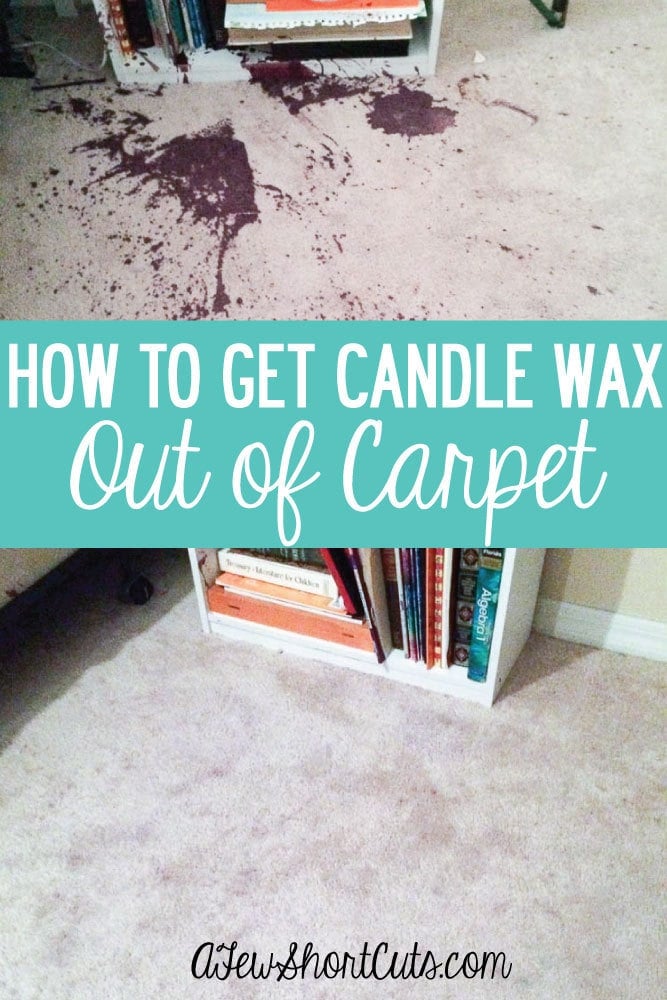 It was Friday night, and my 14 year old was heading out the door to go to her friend’s birthday party. I hollered for her to grab her stuff we had to go. Just then I heard screams. We are talking “ax murderer in the house” screams.

I ran back the hallway and saw this…. 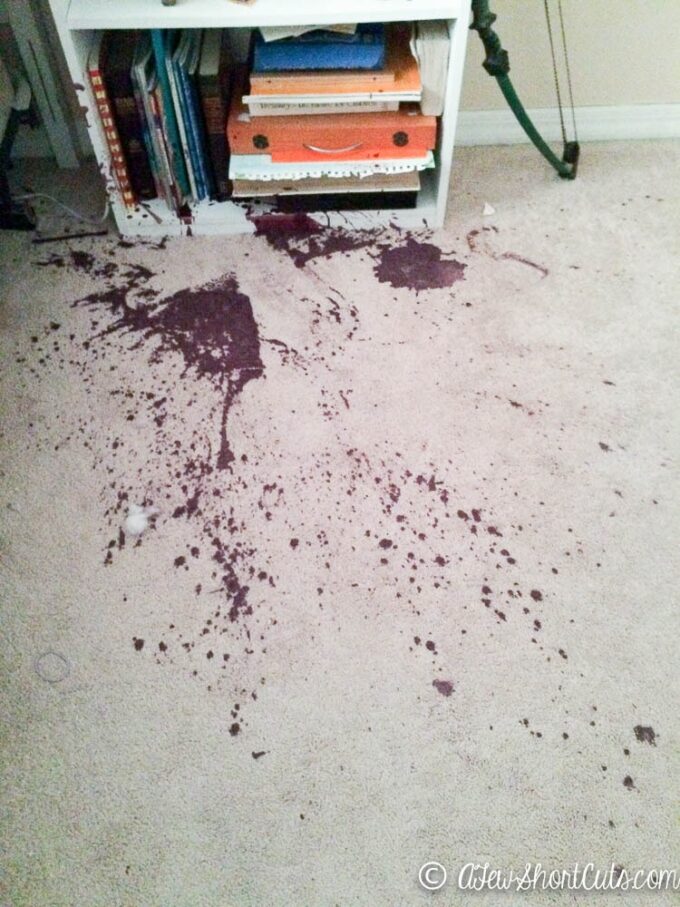 It was actually worse. There was a laptop in the middle of that huge wax stain that was also covered with wax. Thank GOD it was closed and it only got on the outside.

You see, my sweet loving daughter had a large jar candle in her room on one of those coffee mug warmers so her room would smell all girly. The problem was the entire Jar Candle was liquid and she went to grab her cell phone charger. She yanked and the cord was tangled with the coffee warmer. The jar candle went flying along with all of it’s PURPLE wax all over my carpet.

I wanted to vomit. Words can’t describe what a mess this really was. It was up the wall!! It was on books! It was on her bed! And the carpet. OMG the carpet was terrible. There will never be another candle in a room where we have carpet….EVER! 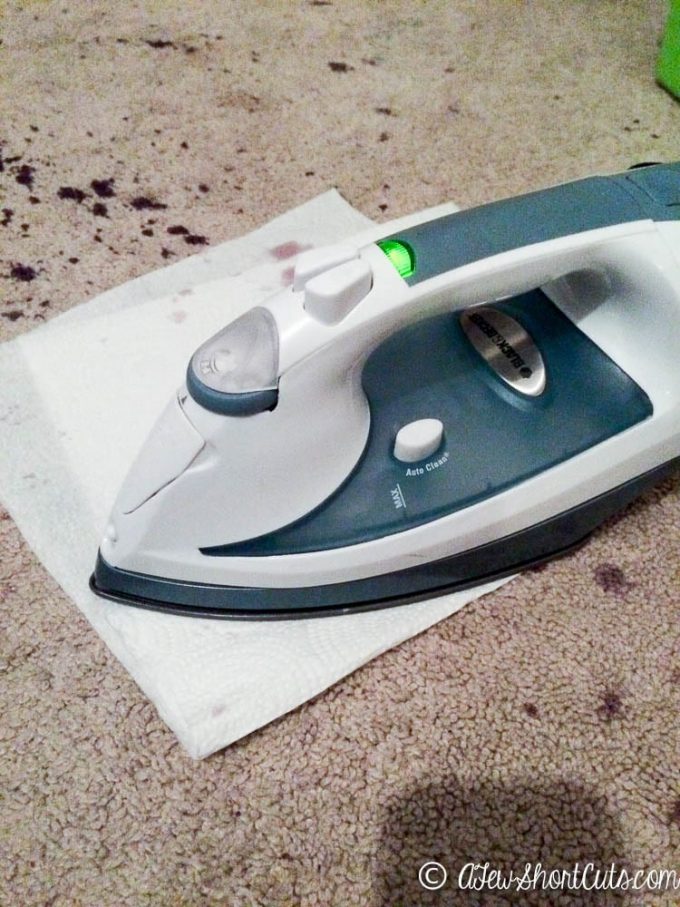 So while my teenager was at her party, I had a party of my own. With an iron and several rolls of paper towels. I put the iron on warm and pressed the paper towels over the wax spots. 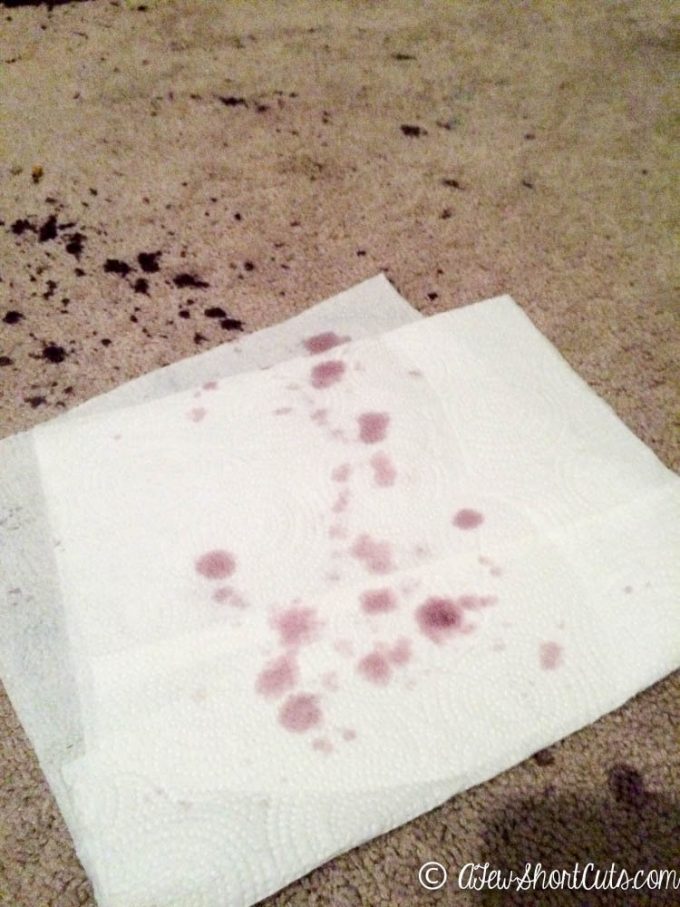 Basically I was trying to absorb as much of the wax into the paper towels as possible. This worked, but it took forever! Unfortunately there is not a faster way besides replacing the carpet. There was a lot of wax on the floor and I may have worked for close to 4 hours to get it all up. 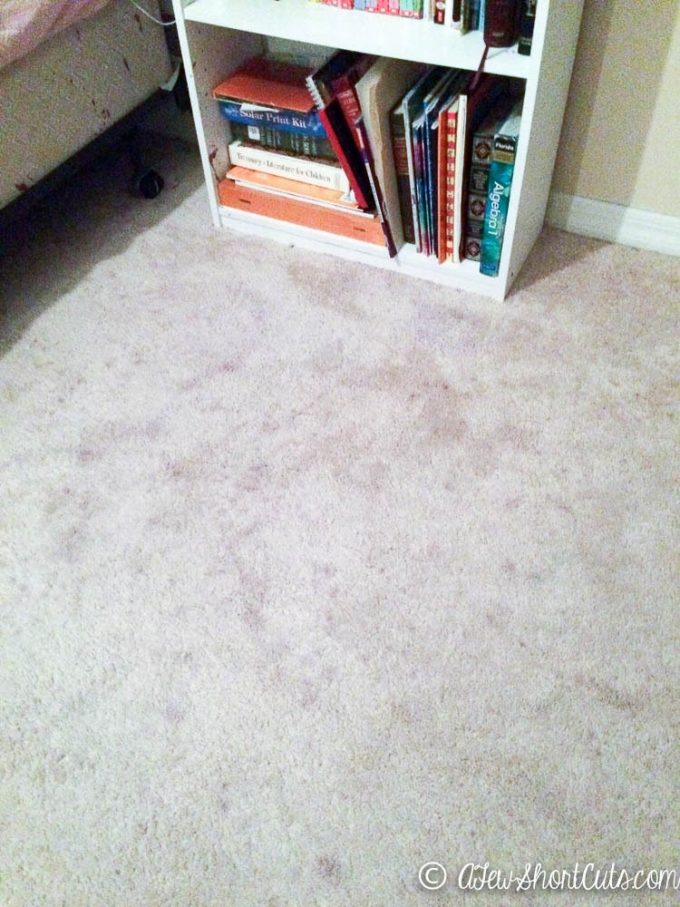 After all of the wax was up I used carpet cleaner and my steam cleaner to try to remove the other stains. Since our candle was purple and the carpet was light, I wasn’t very hopeful. You can still see some stains, but thank goodness it isn’t as bad as it was.  I am sure if it was a small amount it would have gone a lot better.

We will get the carpet replaced eventually, but for know it is fine for us. PS: In case you were wondering the laptop came clean and works too! I let the wax harden and used a putty knife to scrape it off the outside carefully.   Now if I could just figure out how to get rid of these grey hairs I am sure she just caused. LOL 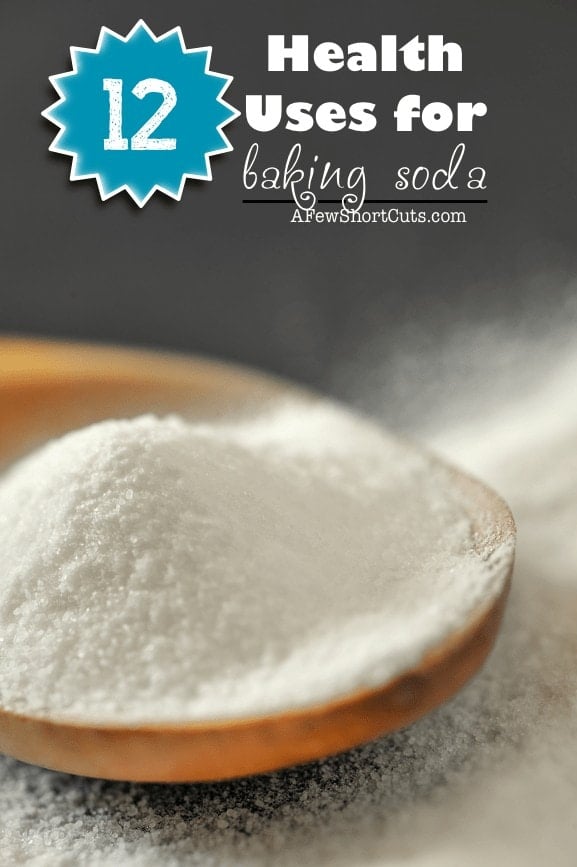 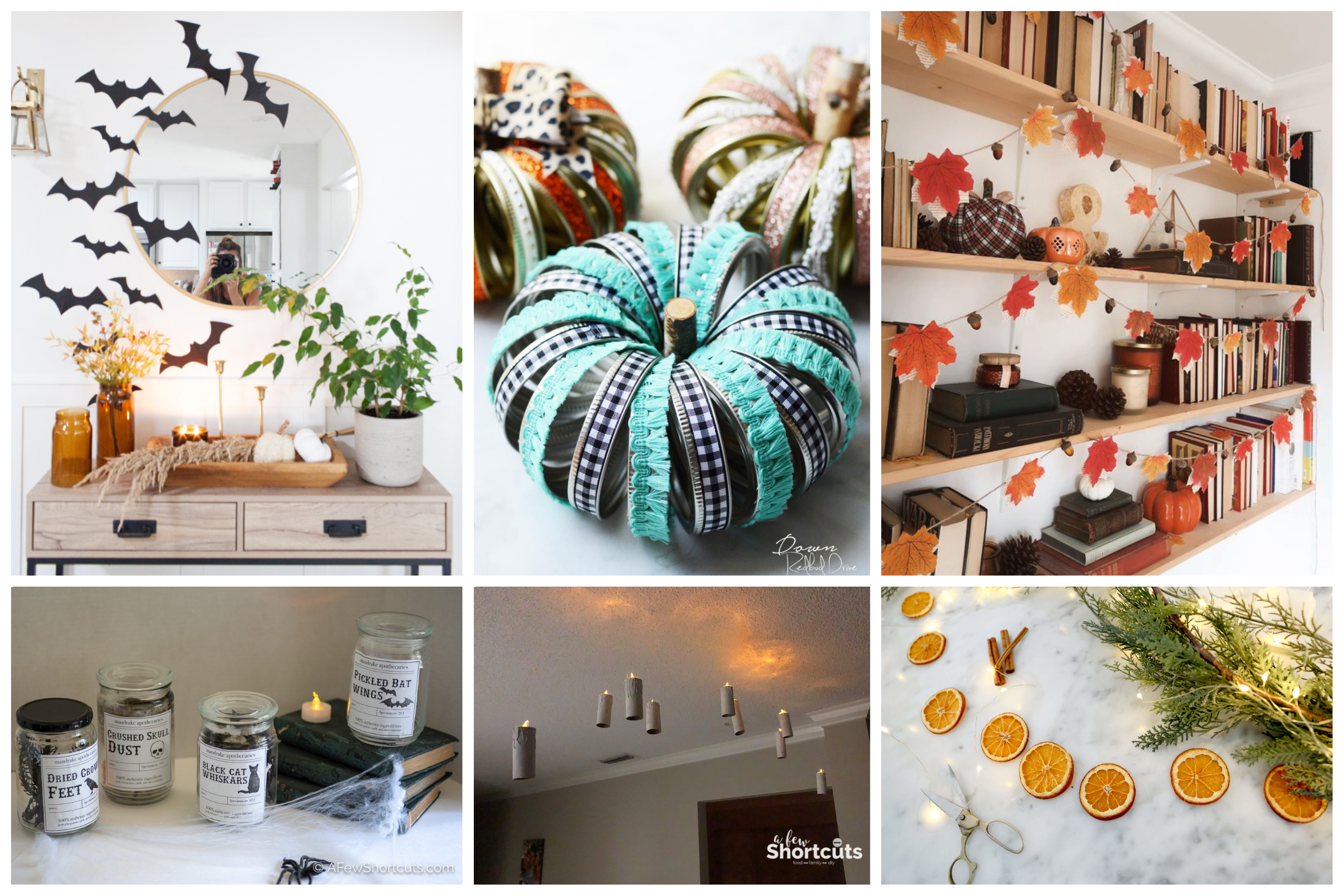 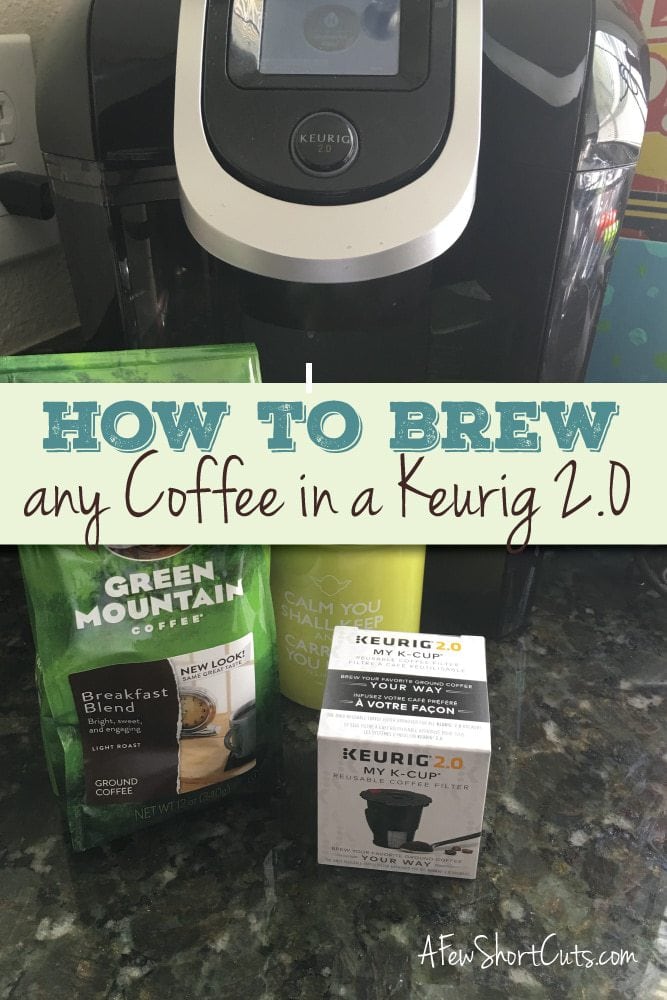 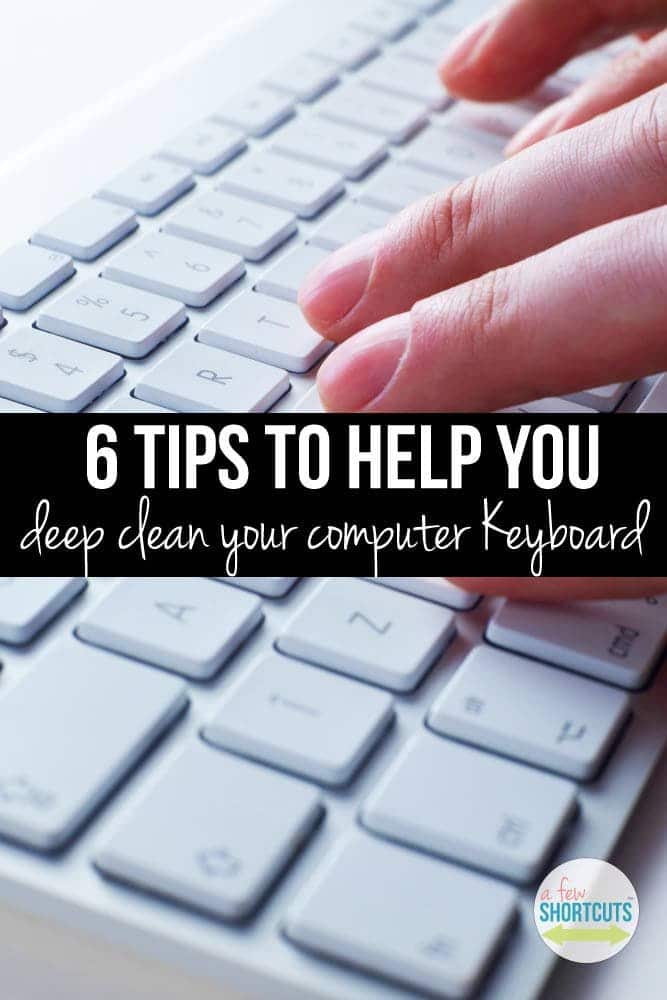 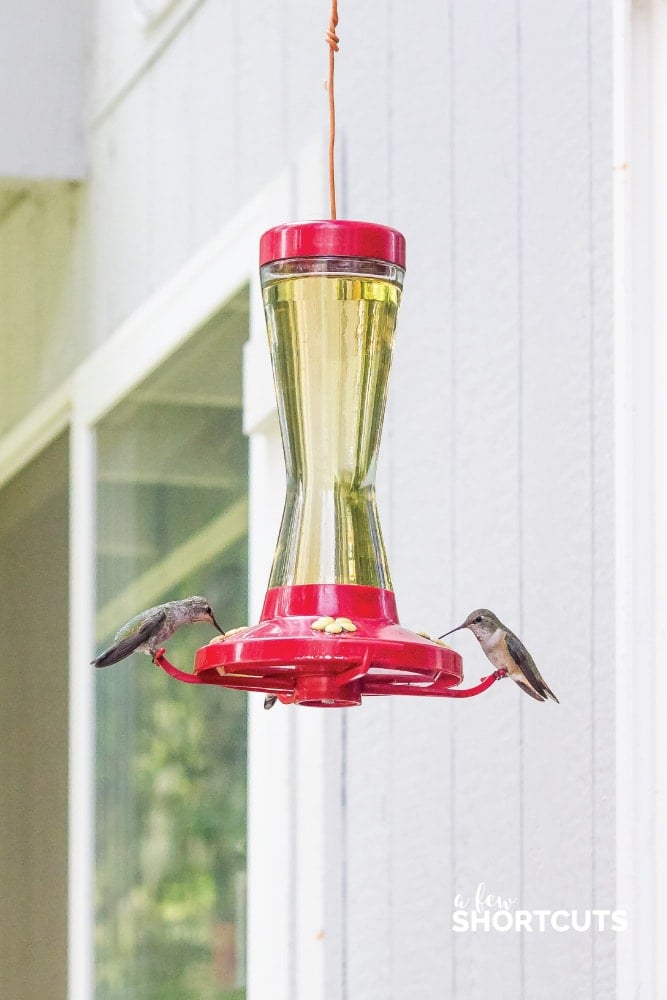