We bought a 1970’s Fixer Upper. Check out our Budget Busting Fixer Upper Expenses and find out what happened our first month in.

When we bought our Fixer Upper we were totally realistic. We knew that this house was built in 1971 and that things were going to need fixed. However, we also knew that the house was in great shape considering and it was going to be able to be lived in while we worked on it. Little did we know, our budget busting fixer upper expenses would hit us sooner than later.  (See what our fixer upper looked like when we bought it here.) 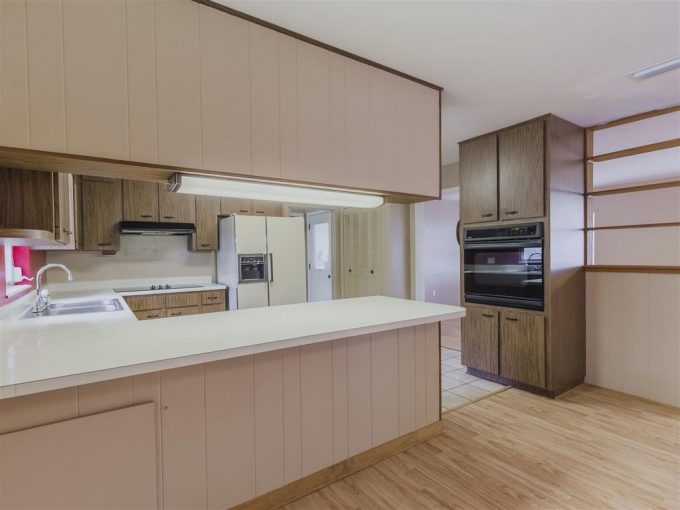 Originally, the plan was shortly after we moved in I would get to remodel the kitchen. Here is a beautiful reminder of what the kitchen looked like. I still want to gut the cabinets and rework the layout of this kitchen, but that would need to be saved for another day.

The refrigerator in the original kitchen was a Kenmore from 1987!  That sucker was still going strong! The problems all started when I bought a new refrigerator. I went to go hook the new water line to it and the water would not shut off. We called a plumber to change out the valves under the sink. 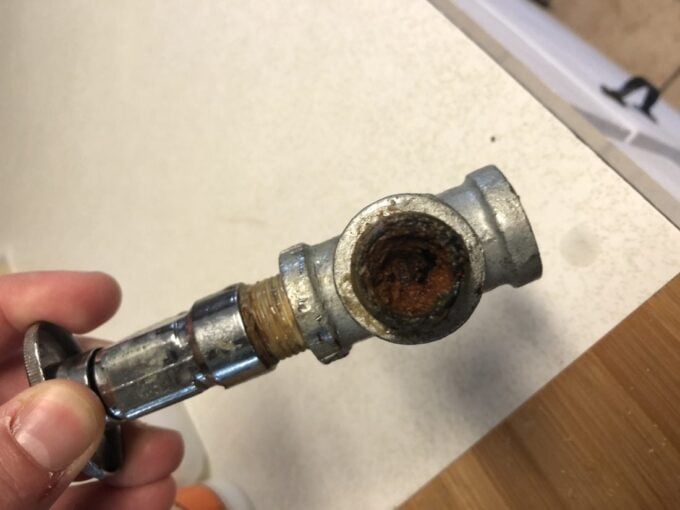 Wrong!  Turns out the entire house had galvanized pipes. 50 year old galvanized pipes that were corroded to the point where water could not flow through the pipes. They were really bad. Oh, and some of the plumbing was just wrong. We are talking gas valves for water valves and other bizarre things that were pieced together over the years.

What about the home inspection?

I have learned so much about home inspections that I wish I knew when we started this journey! Turns out that the home inspector is only required to make sure water flows through the pipes when turned on and shuts off when they are turned off with no leaks. When the home was inspected our pipes didn’t leak and it worked so they passed. Not really an ideal way to inspect them if you ask me.

In hindsight there were signs. The inside of the toilets and dishwasher had rust. We thought there was iron in the water but when we had the water tested there was not. The orange stain/rust was actually the pipe corrosion showing in the fixtures. Fun times!

Check out these questions you should ask before you buy an older home.

Long story short, we had the entire house re-piped. It took them about a week and it cost around $4000. We also learned that the Hot Water Heater was installed incorrectly and went ahead and sprung for a new bigger one while they were re-piping. So, tack on another $400. 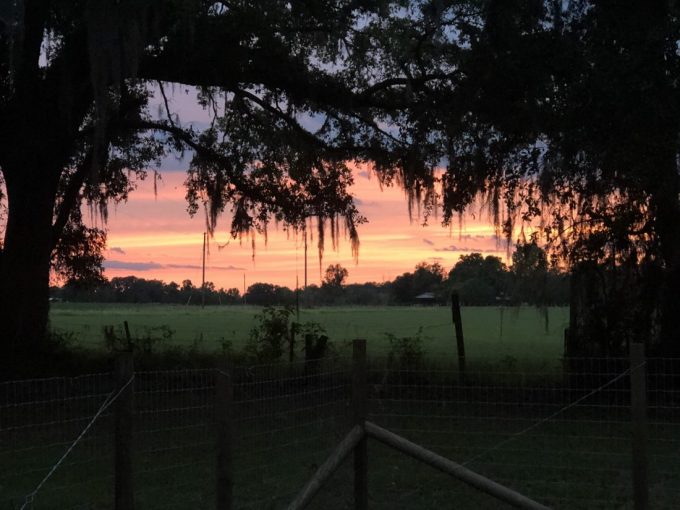 While the drama with having the house re-piped was going on, we noticed a small leak at our well pump. We don’t have city water out here in the country but our own well, which is nice. Before it was all said and done we had 3 different well companies tell us 3 different things, with 3 different quotes.

As a new home owner it is hard when you feel like you don’t know who to trust. At the end of the day, we decided to just have the well pump and tank replaced, and a new water softener system installed. Grand total $4800.

But hey…we have soft water and no leaks. 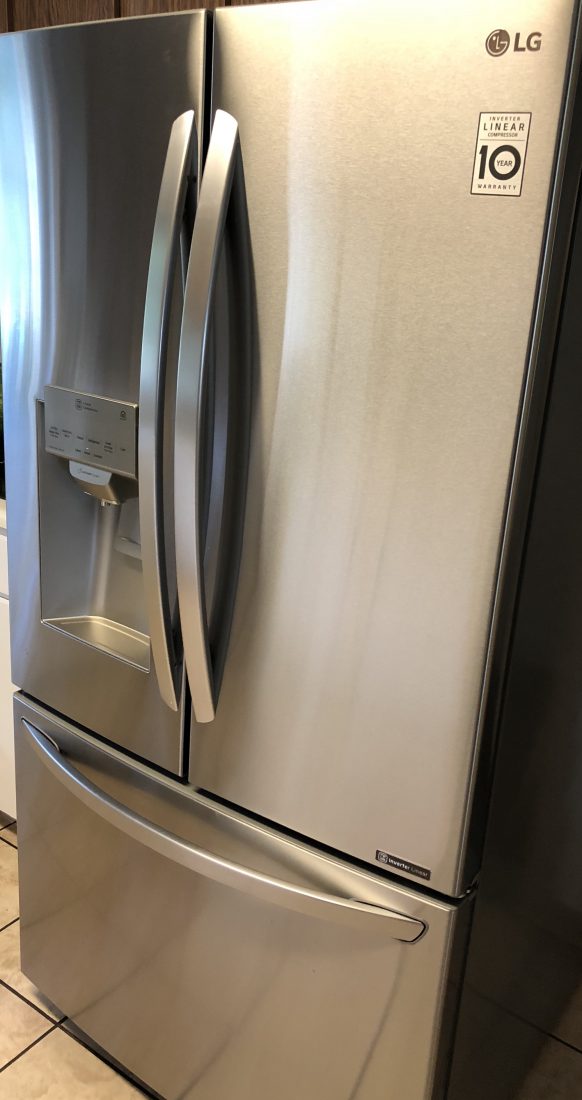 If you are keeping track of our Fixer Upper Expenses, $9200 that went out the window the first month we were in the house for WATER! If you ask my husband it is all because I decided to buy a new refrigerator, which by the way is not included in that budget busting figure.

Basically, I have nothing pretty to show for it (except for my refrigerator) but I have invested close to $10,000 for clean drinkable water, and pipes that I know will last us for a long time. All under warranty. So there is that peace of mind. 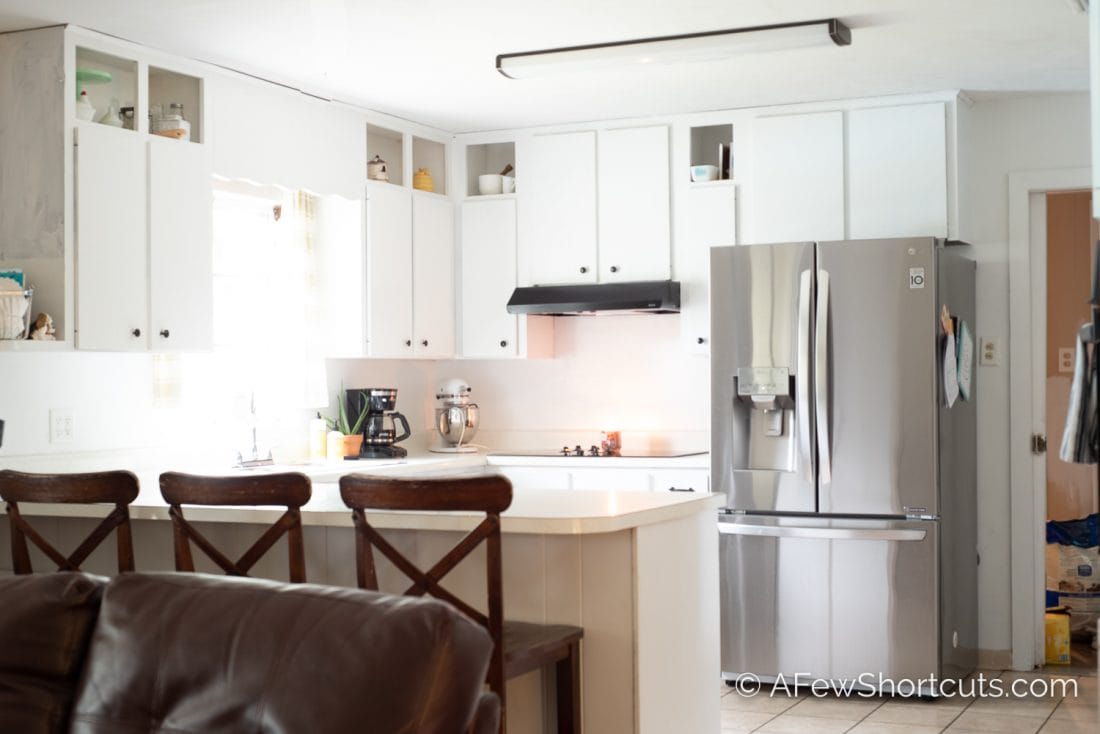 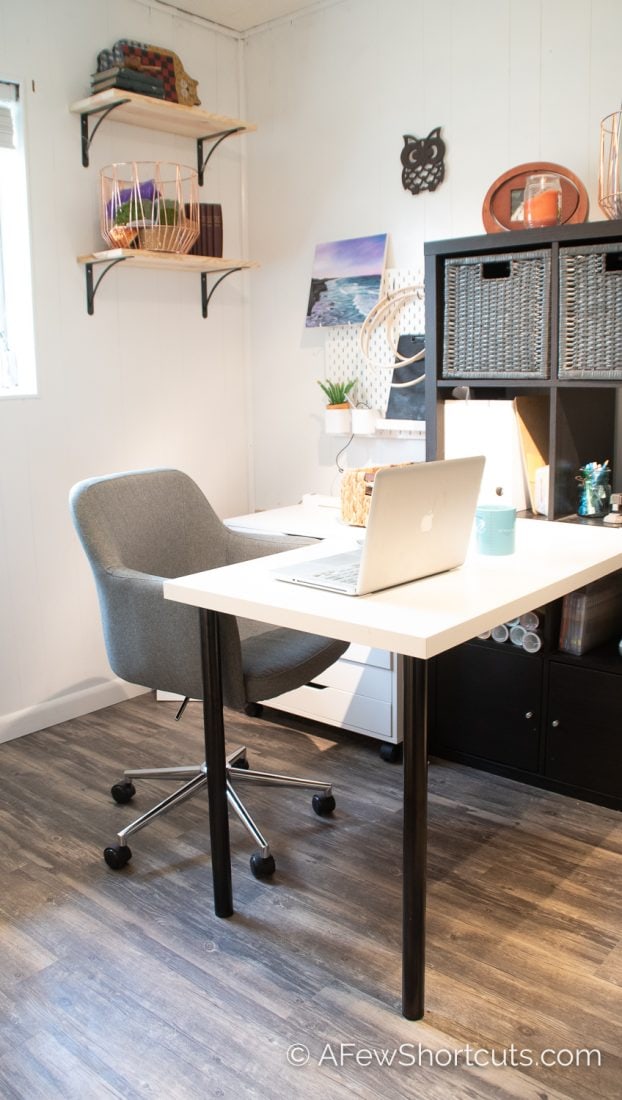 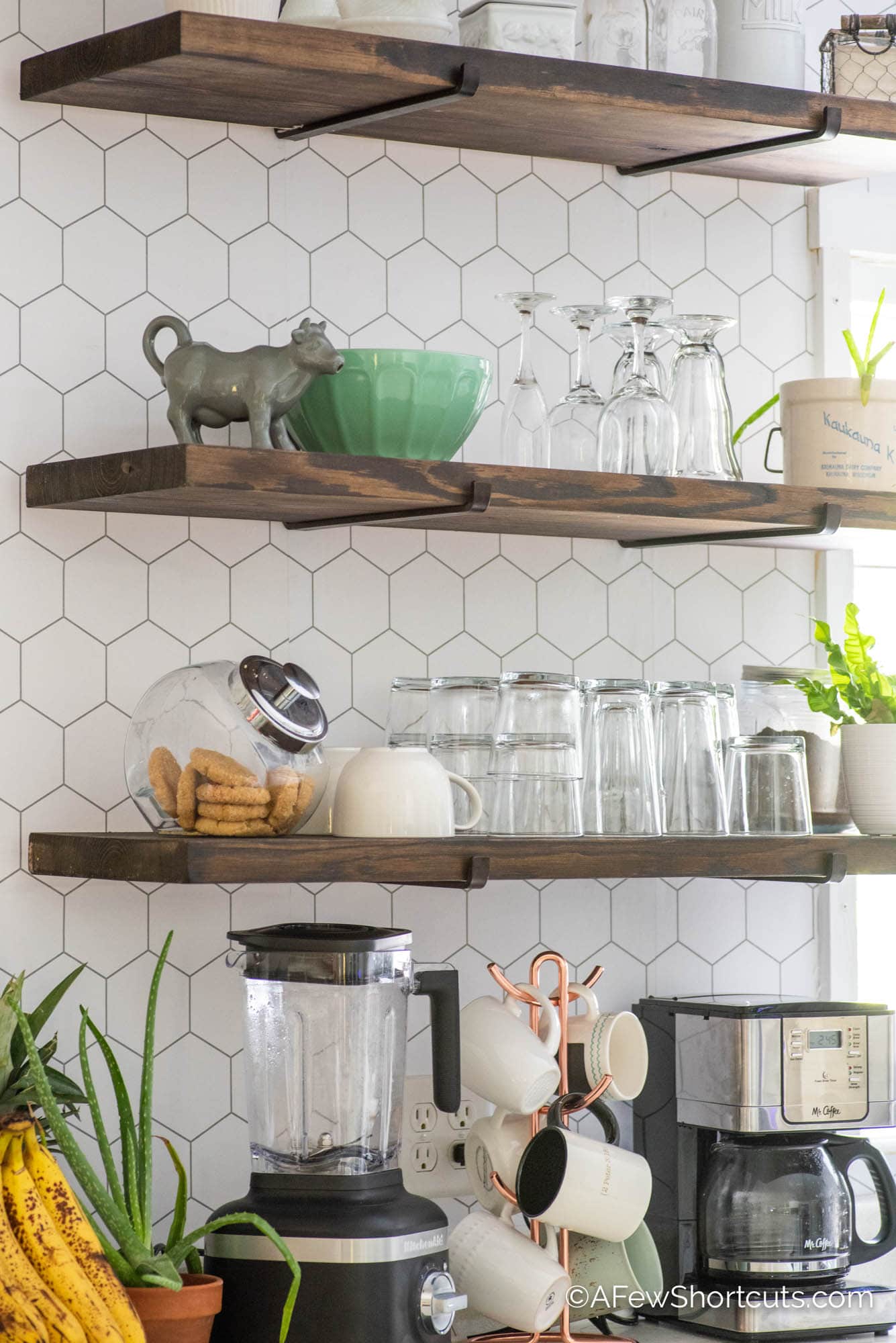 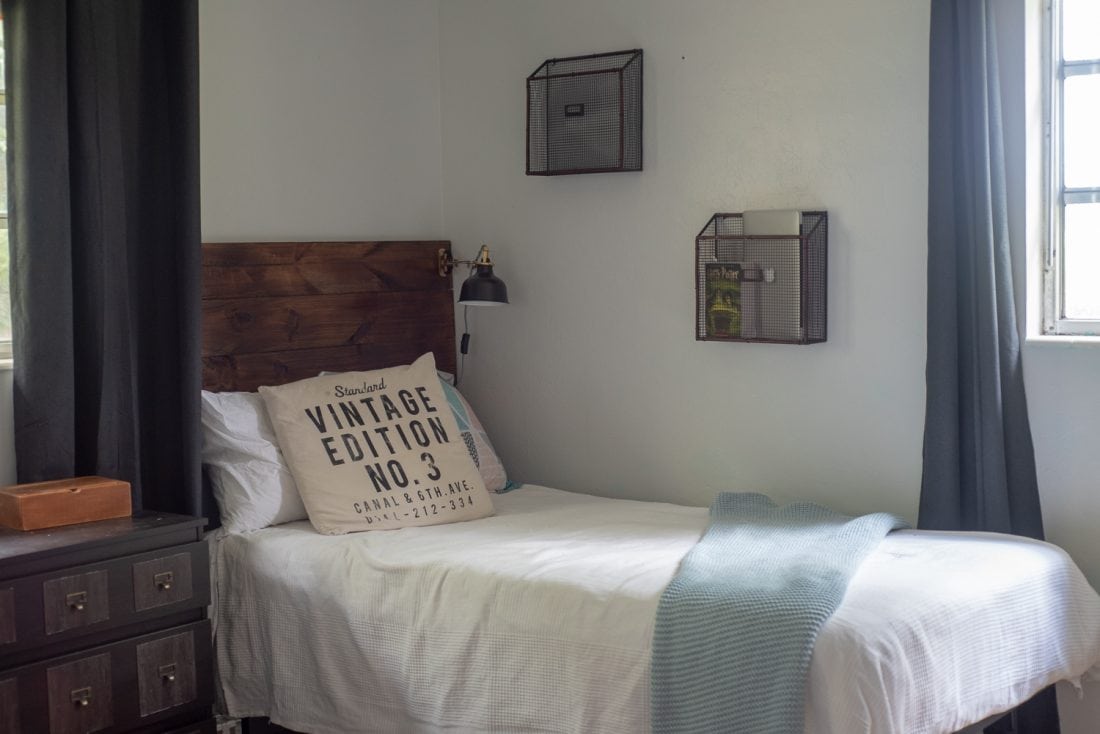 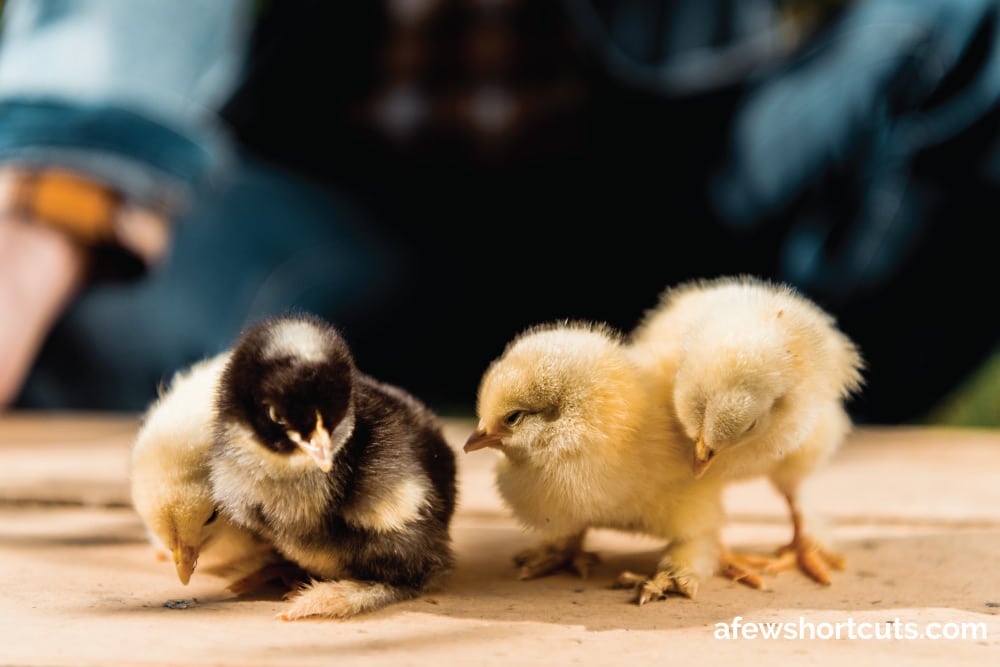 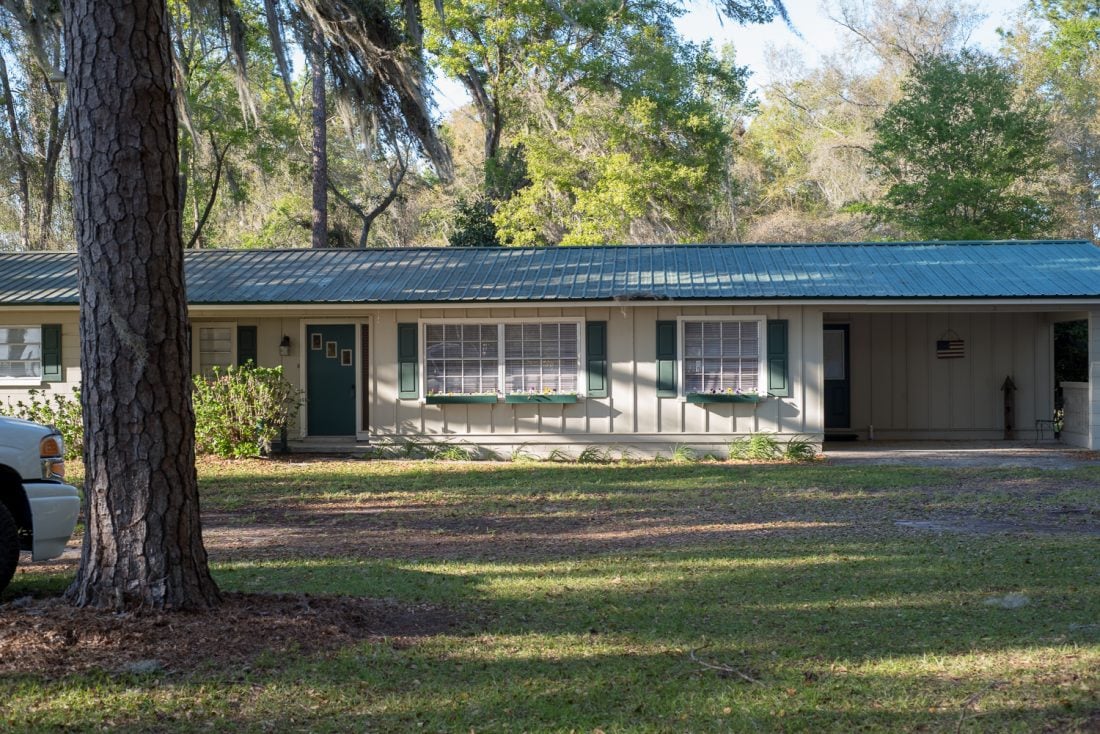