Cinnamon is thought of as an ingredient in pies, spiced drinks, and more. We don’t typically associate it with its health uses. It is one of the most widely used essential oils!

You can use Cinnamon Bark Essential Oil in the following ways.

Bacterial Infections –Try using cinnamon oil aromatically (such as diffusing) or topically (diluted). Try massaging over the area of infection within a carrier oil

Bites/Stings- Prevent infections and irritation by diluting 1 drop of cinnamon bark oil with 3 drops of carrier oil and applying over the area.

Breathing- For respiratory issues, such as asthma, start by diffusing in the air. You can also try direct inhalation (not too close at first) or massaging over the chest and neck (diluted first).

Cooking- Cinnamon oil is “Generally Recognized as Safe” (GRAS) by the FDA, and can be used in cooking. Start off with a single drop (or less, using a toothpick to grab a small amount) until you know your ratios.

Diabetes- Cinnamon oil has been shown to help regulate blood sugar. Add to your food, take 1-2 drops within an empty capsule, or use for self massage over the area of the pancreas.

Diverticulitis- Help decrease the inflammation and promote healing by massaging the diluted cinnamon oil over the abdomen daily.

Fungal Infections- Diffuse in the air, and apply topically to the area of concern or to the soles of the feet for fast absorption.

General Tonic- Diffusing this in the air on a regular basis is uplifting and supports the immune system. You can also use it topically, or in a bath.

Immune System Stimulate- Diffuse throughout cold and flu season, within the classroom (makes a great gift for teachers), or add to the bath or steam tent while you’re fighting a bug.

Infection- Depending on the type of infection you can massage the diluted cinnamon bark oil into the soles of the feet, over the area of concern, or simply diffuse throughout the area.

Kill Airborne Bacteria- Diffuse this oil during cold and flu season, or add to a cotton ball and stick in your car’s vent while you drive.

Libido Stimulate- Cinnamon oil is said to be an aphrodisiac for many. Try aromatic or topical usage on a regular basis.

Mold- Fight fungus, mildew, and mold by applying cinnamon to the area. Use it in your cleaning products, diffuse it regularly in areas prone to mold, or apply it directly.

Pancreas Support- As stated above (Diabetes), cinnamon oil has been found to support blood sugar levels and healthy pancreas function. Massage the diluted oil over the pancreas, to the soles of the feet, or use in cooking or as a supplement.

Physical Fatigue- Cinnamon bark oil is very warming and may increase circulation, blood flow to the brain and energy levels when used aromatically. Try diffusing, adding to a bath, or even inhaling from the bottle.

Pneumonia- During illness, diffuse cinnamon bark oil into the room to aid the healing process.

Viral Infections- Very antiviral, massage the diluted cinnamon oil into the soles of the feet, over the area of concern, or over the whole body.

Warming- The opposite of peppermint, cinnamon bark oil is very warming. Massage over your heart center, into the soles of the feet or around the neck for the best results. The information, advice, statements, and testimonials made about the essential oils, blends, and products mentioned on this web site have not been evaluated by the United States Food and Drug Administration (FDA).  The information on this site and the products listed are not intended to diagnose, treat, cure or prevent disease, nor are they intended to replace proper medical help. It is always recommended to consult with a healthcare professional before starting any regimen with essential oils.  User submitted testimonials are based on individual results and do not constitute a guarantee that you will achieve the same results – what works for one may not work for another. **Note I am not a physician. Please read our disclosure policy** 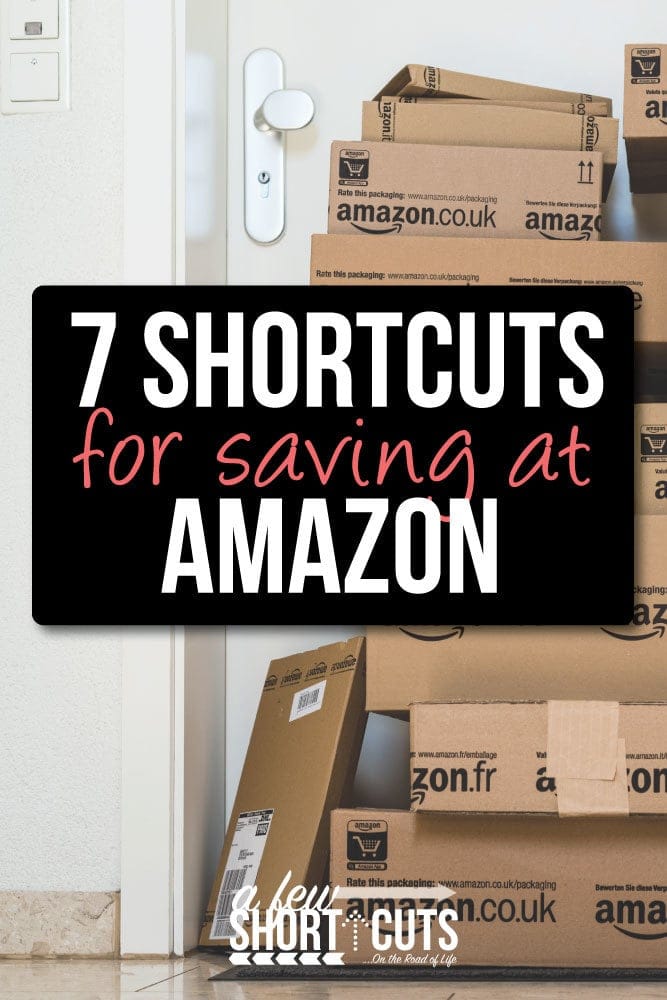 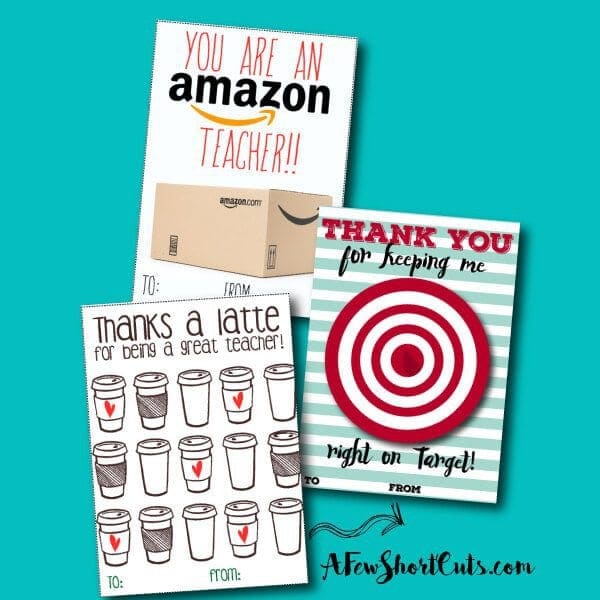 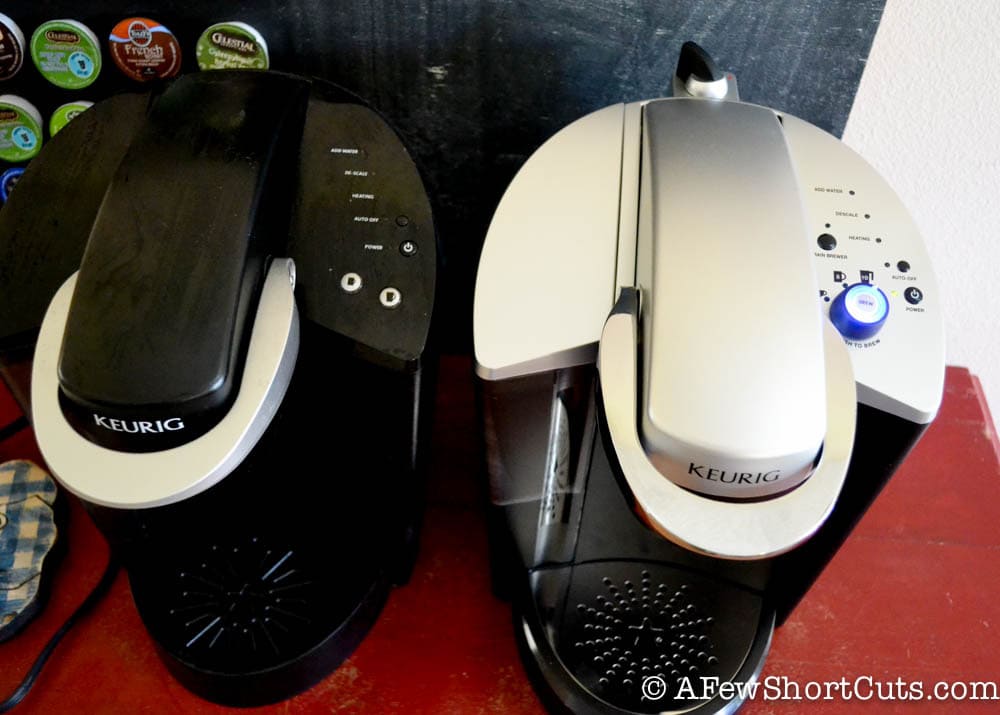 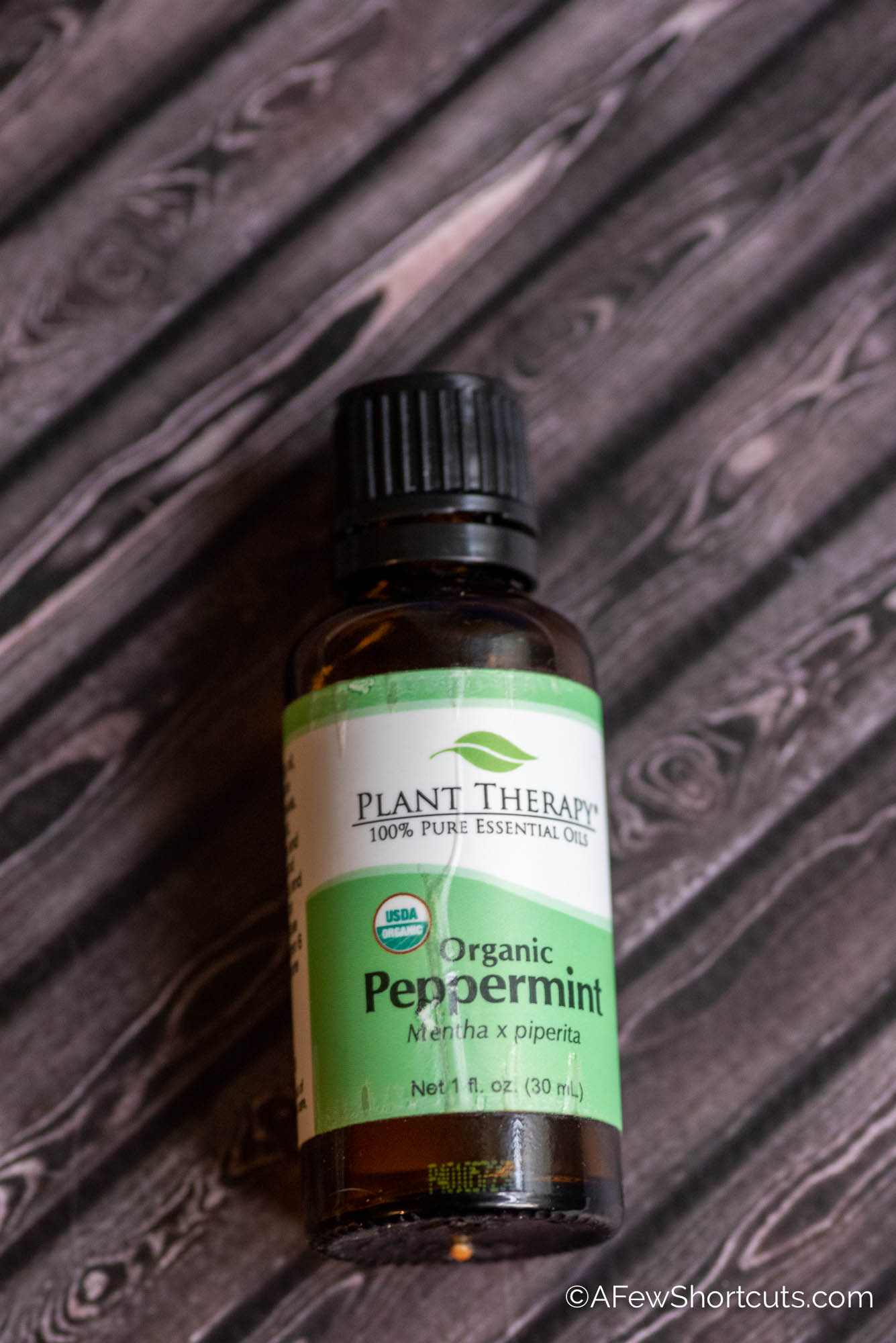 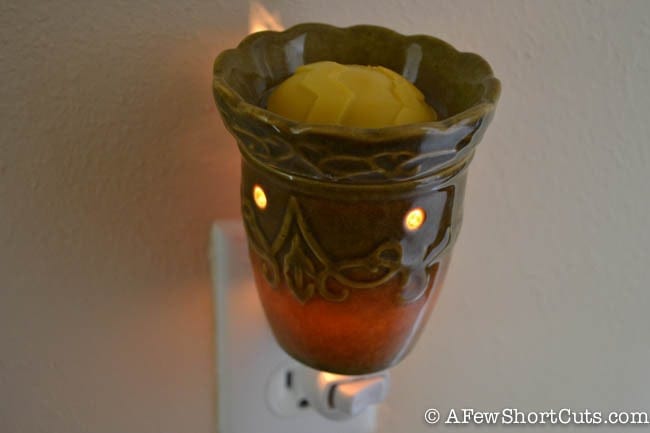