Say it with me…..” Mmm….Bacon!”  These are so simple they will blow your mind! Simply adding bacon to these Cinnamon rolls turns them into the extraordinary! Not a peep was heard all through the house once these hit the table, except… “Is there more?” 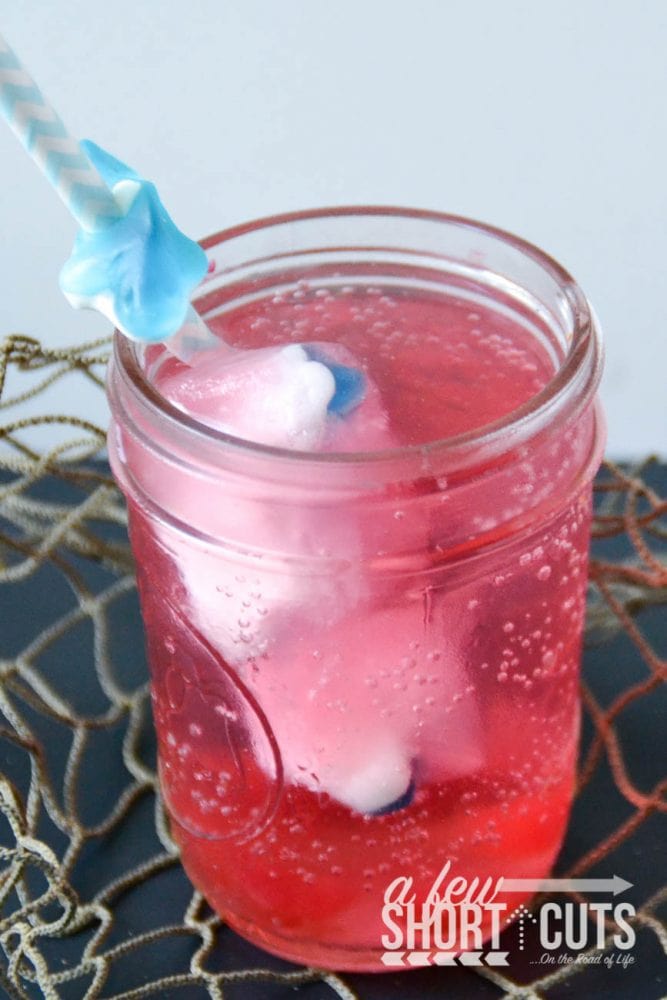 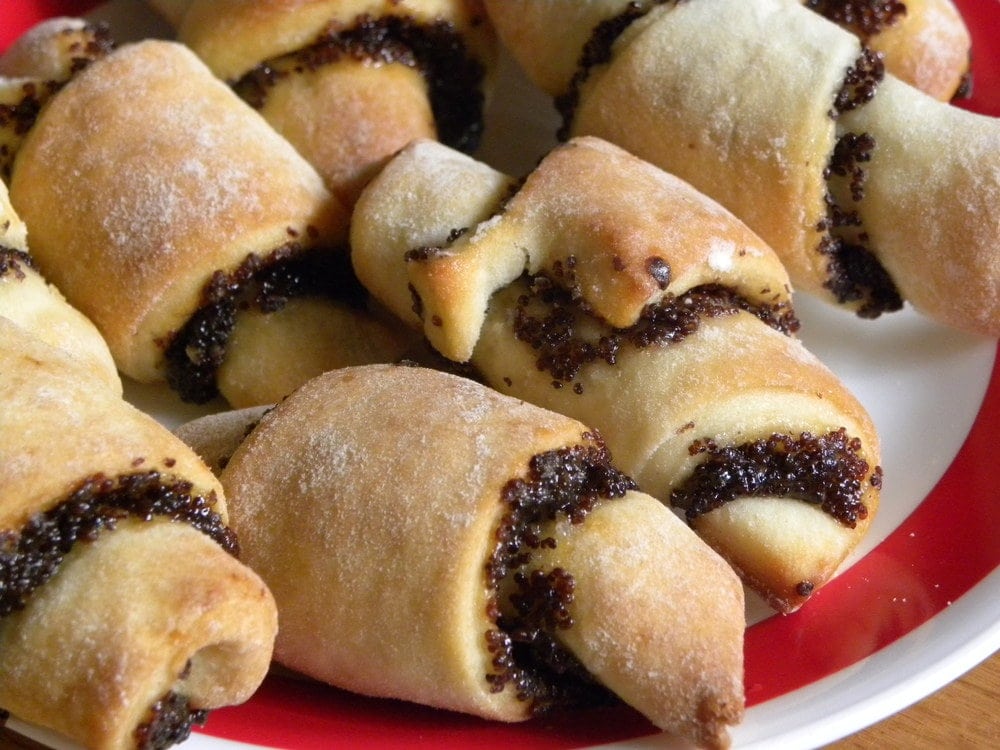 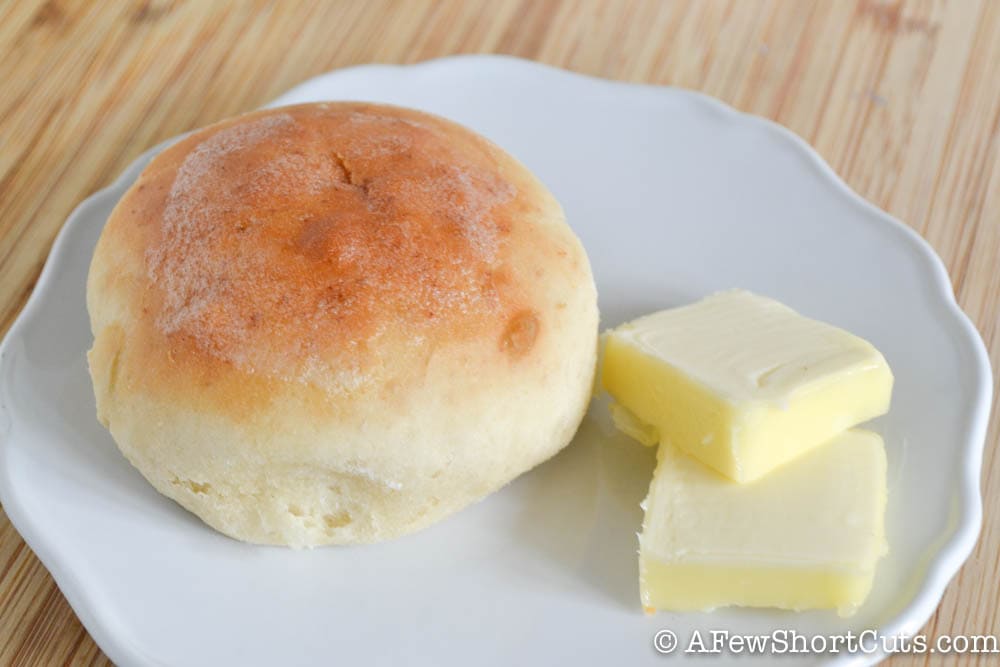 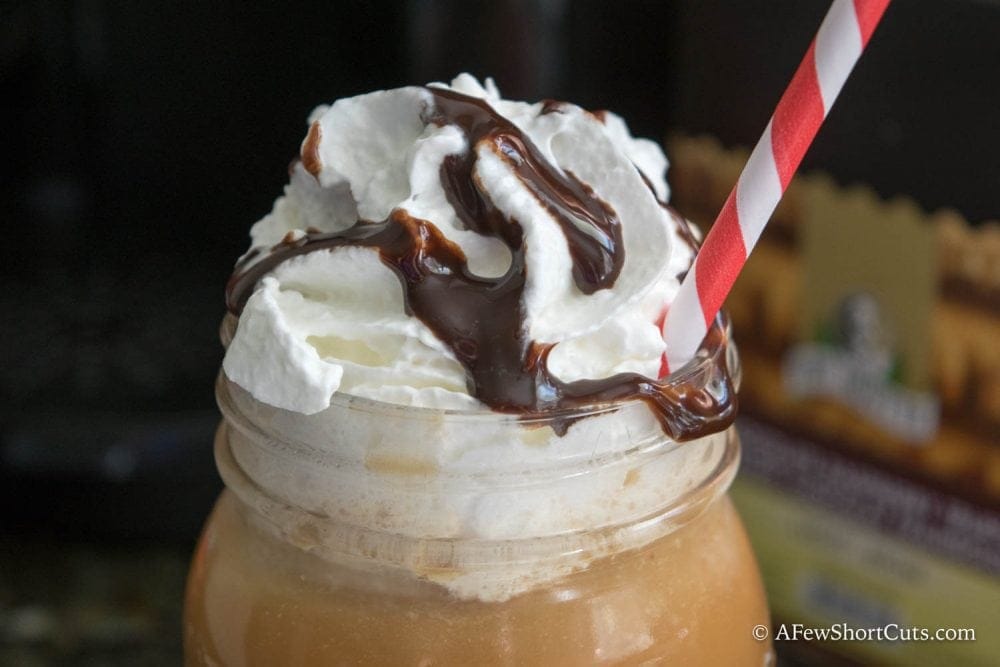 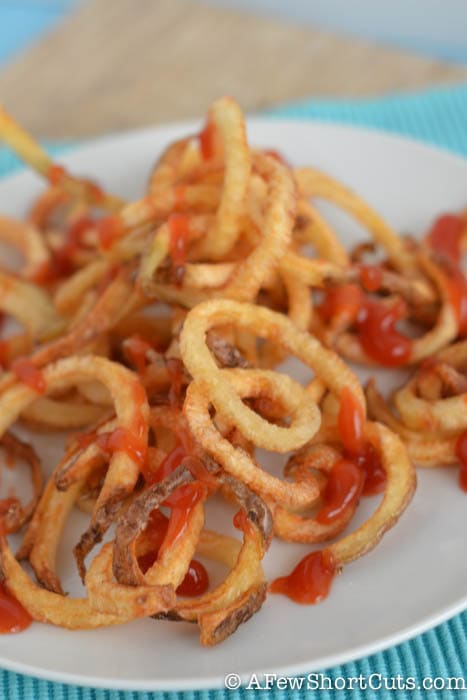