Save your dollars, and make this Copycat Starbucks Iced Cinnamon Dolce Latte Recipe at home with your Keurig! Trust me, you won’t miss those big prices or long lines.

I am a recovering Starbucks fanatic. It has been several months since my last Starbucks drink. Don’t get me wrong. I have not given up coffee, or even yummy coffee treats like this Copycat Starbucks Iced Cinnamon Dolce Latte. I have just learned to make my own from home for a fraction of the price with my Keurig. 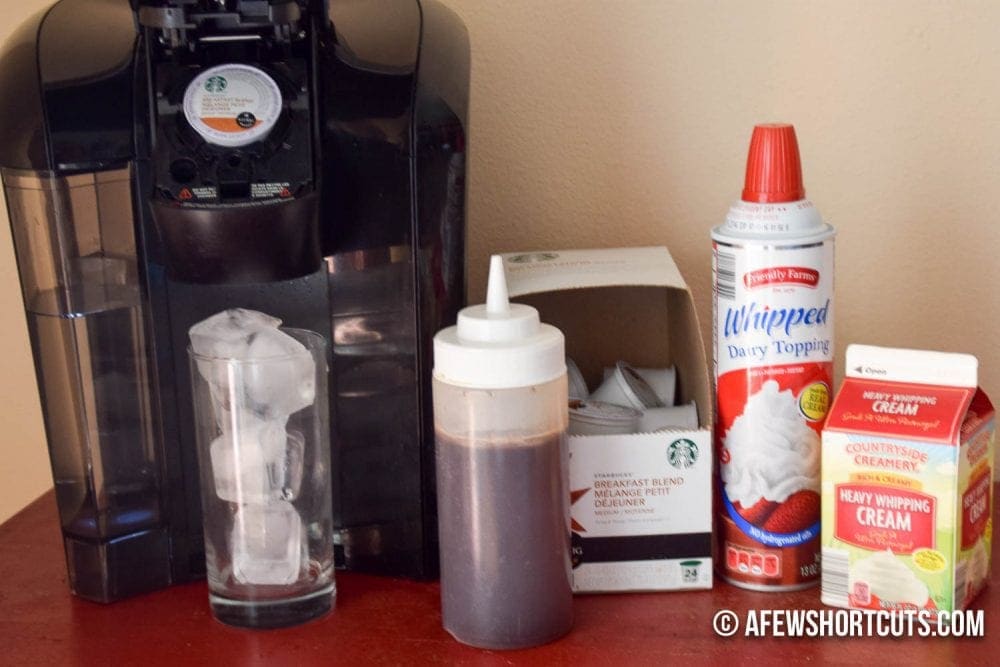 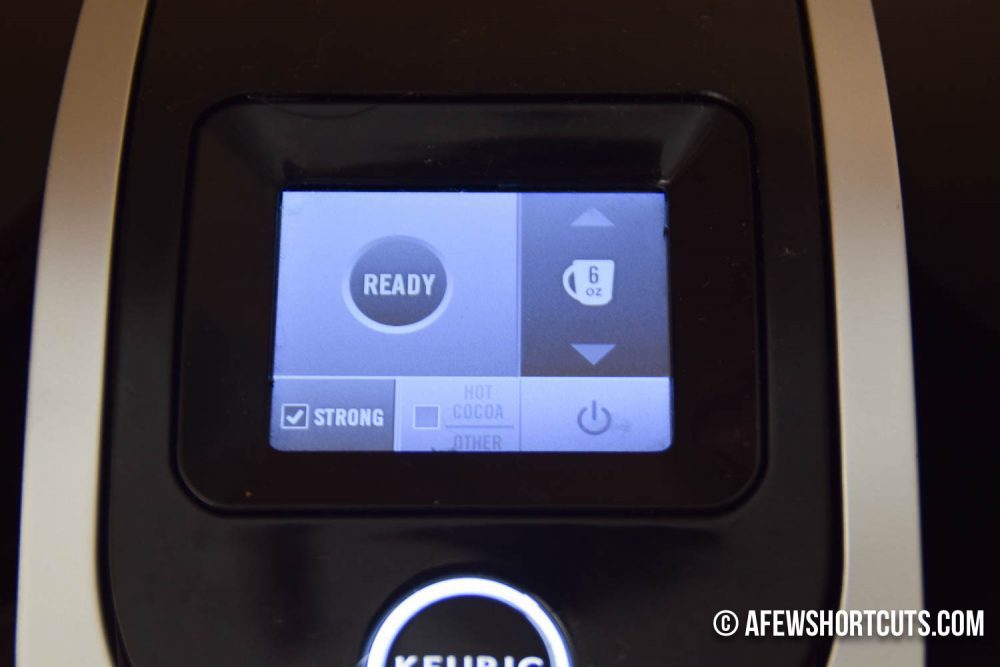 How to Make Cinnamon Dolce Latte

I popped in a Starbucks K-Cup! I have plenty of those thanks to the great stock up prices at Cross Country Cafe. If you have a Keurig you NEED to click over and check them out! I could spend $4+ for a drink or much less than $1 to make this drink at home!

I chose the 6 oz, strong setting on my Keurig 2.0. Since I am brewing over ice and I want the same strength coffee I would get at Starbucks I wanted to brew it strong. You could use strongly brewed coffee from a regular coffee pot or espresso machine too!

PS: You don’t have to make this iced. You can make it hot too! 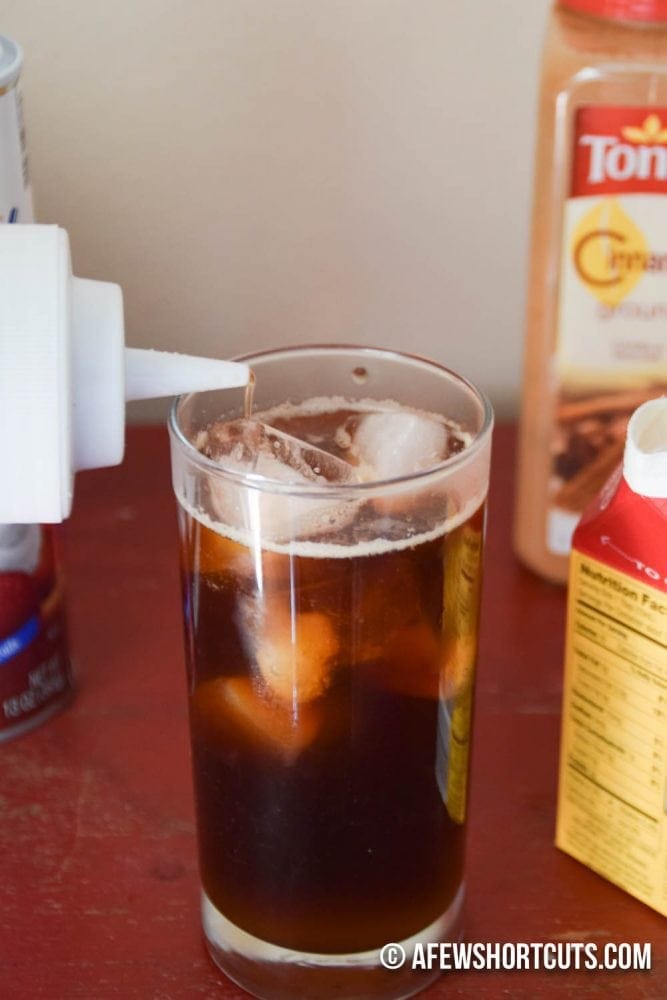 Once it was brewed I added a Tablespoon or maybe a little more of the Cinnamon Dolce Syrup I made. I probably leaned toward a little more (it’s really good!) 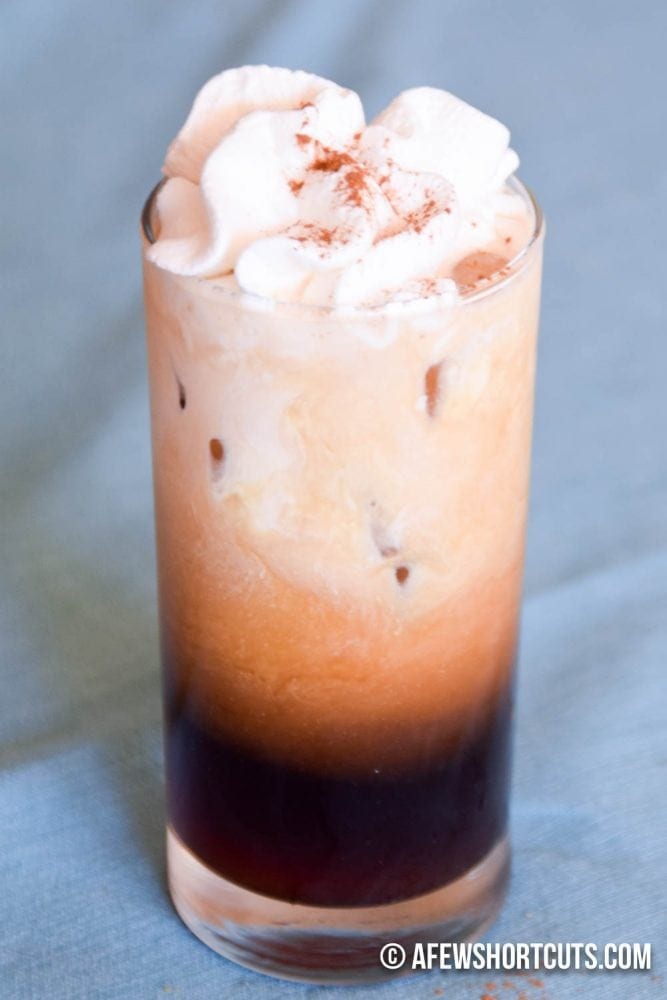 Next was a splash of cream, you only live once. The cream is heavy enough that it keeps your drink from tasting watered down from the ice. Top with whipped cream and a dash of cinnamon.  ENJOY! 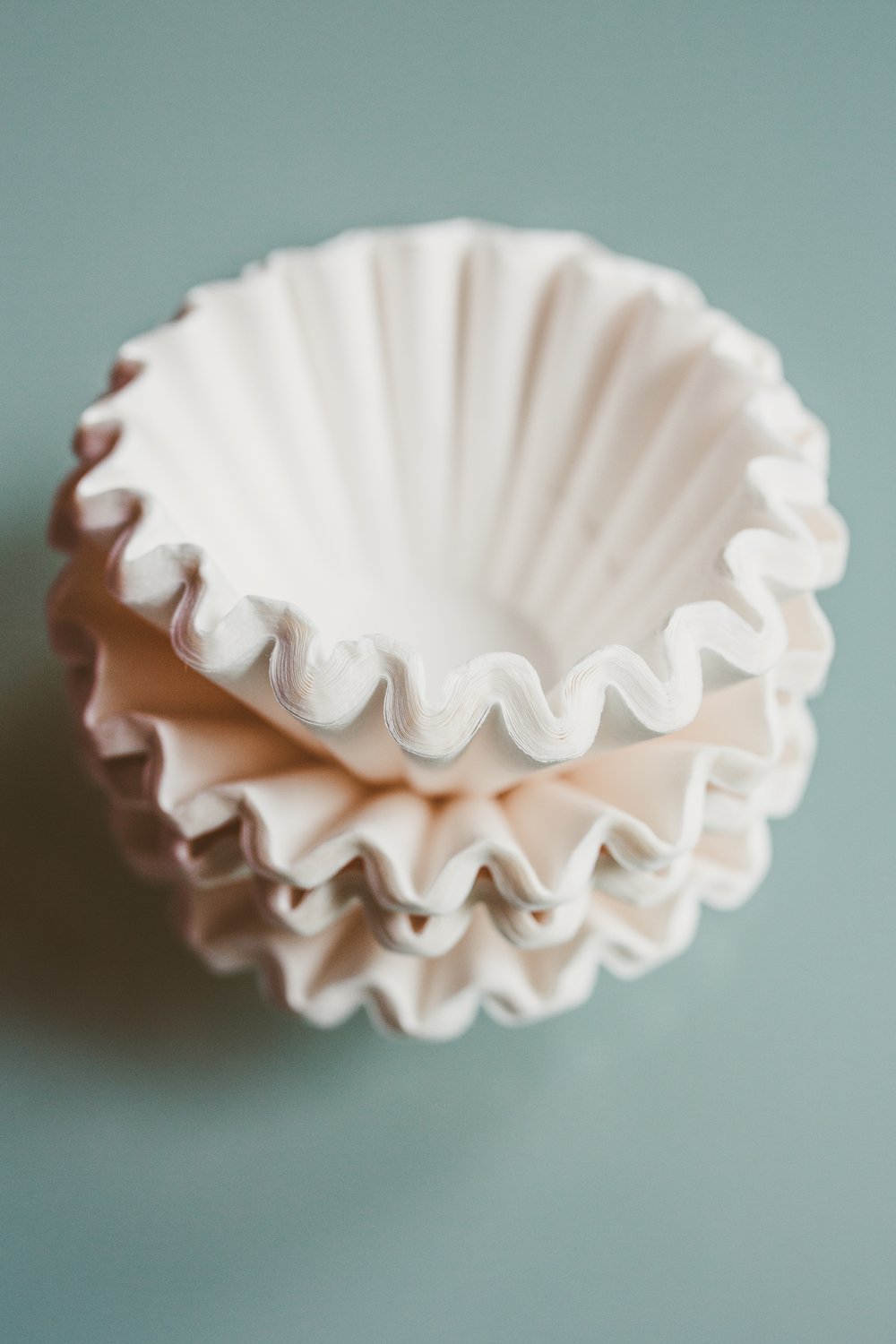 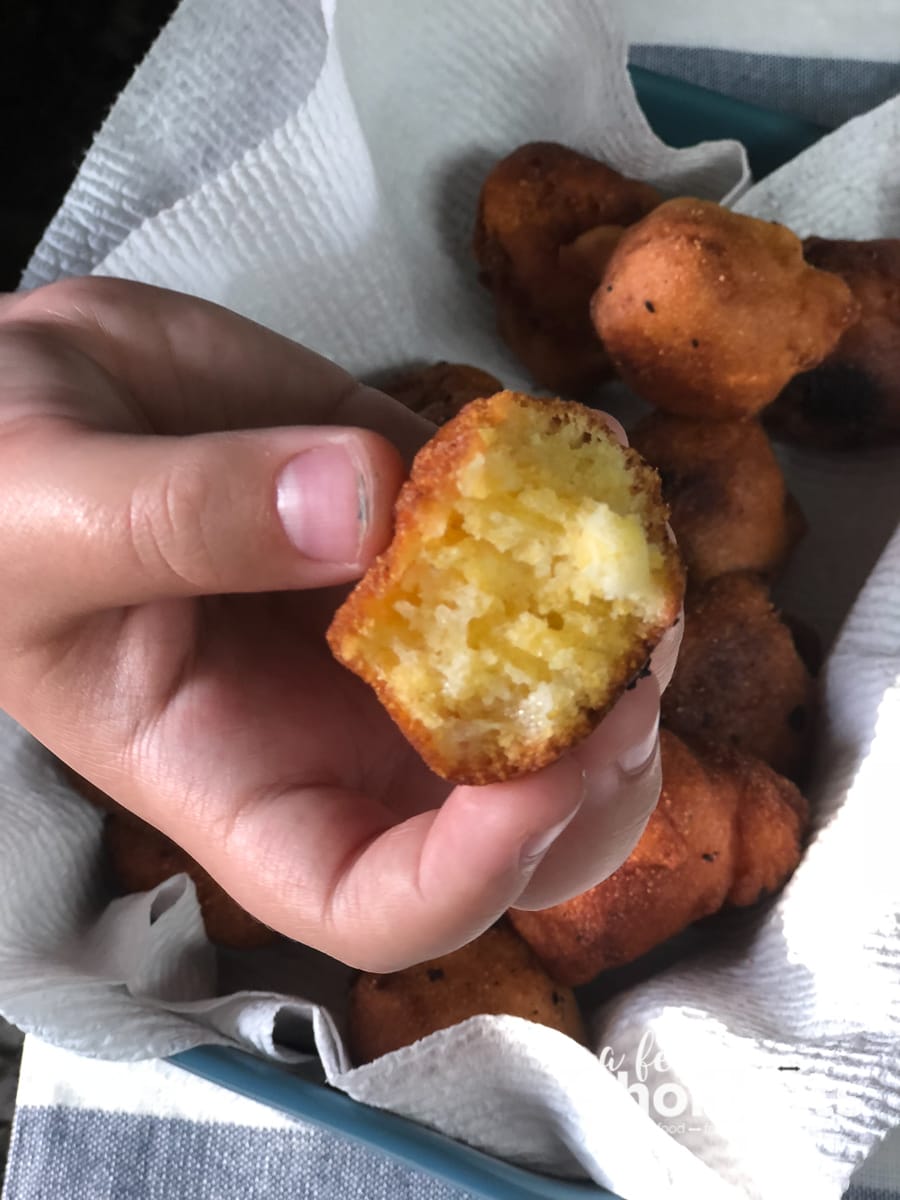 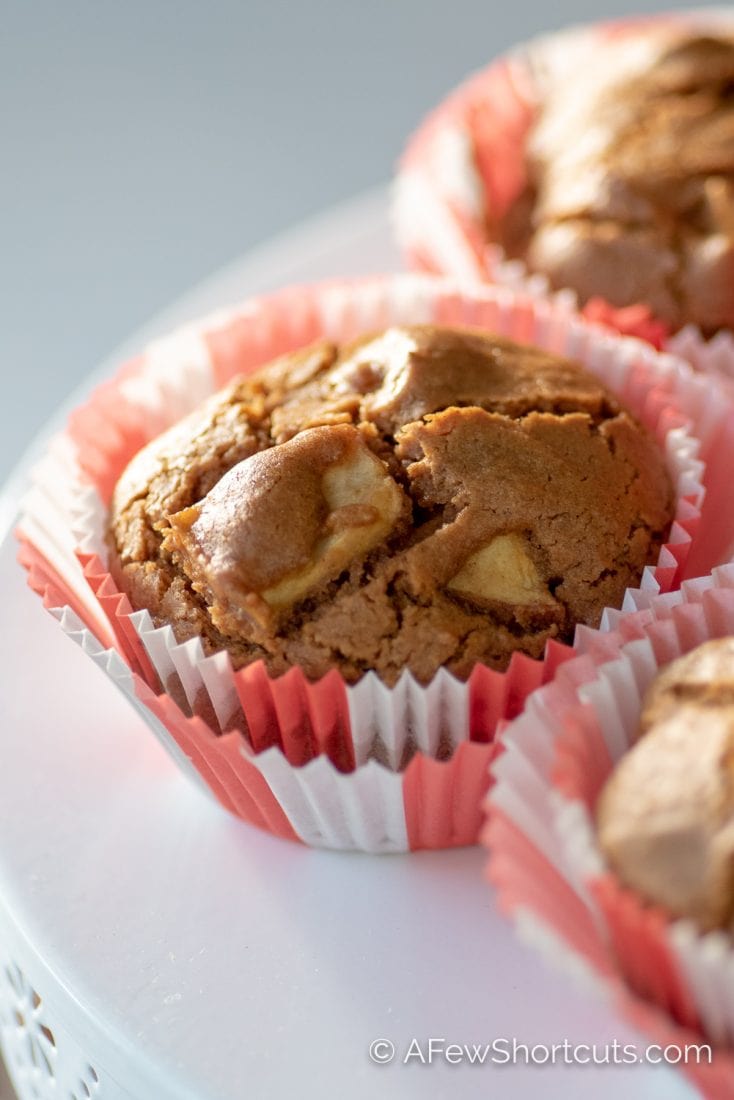 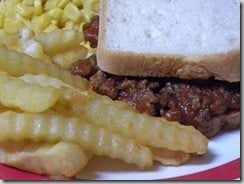 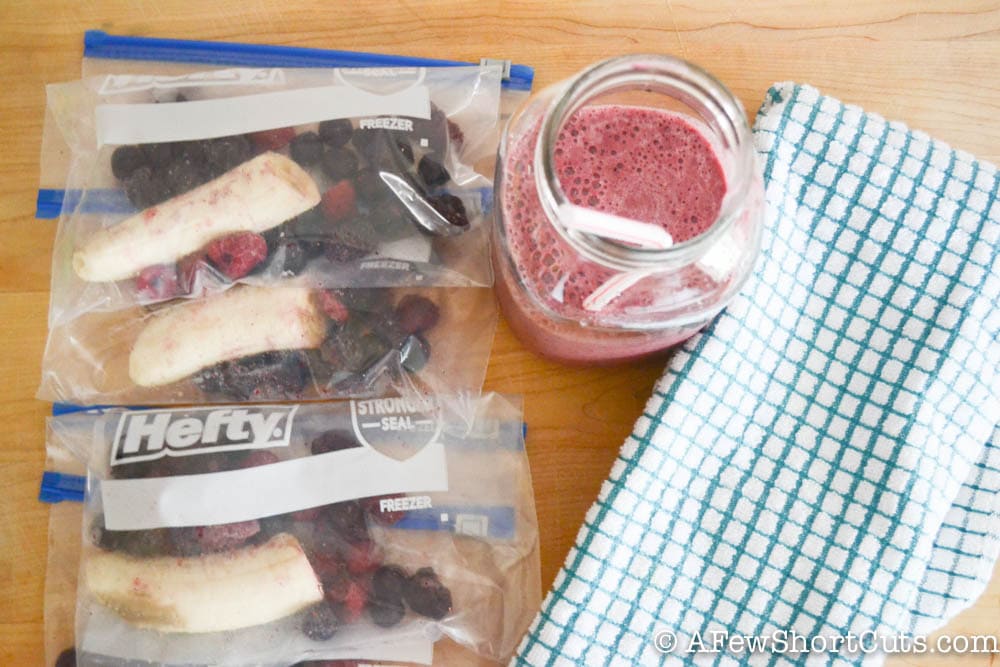 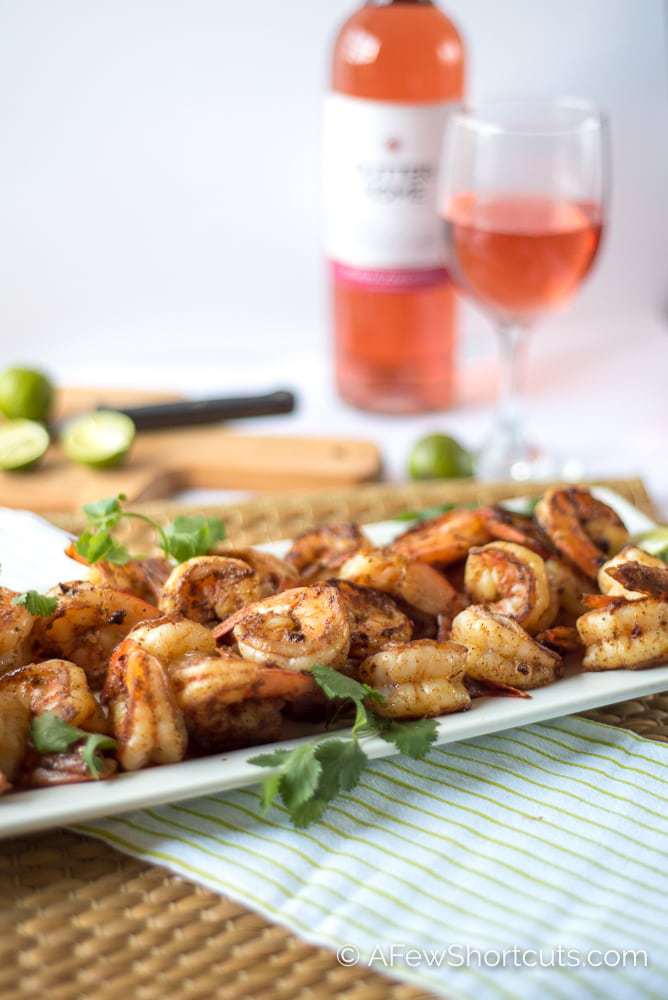