Only 2 ingredients to this delicious treat! Try this Dole Whip Popsicles Recipe! All the flavor of a Dole Whip in a yummy frozen pop.

Dole Whip is one of those treats that is worth tracking down. There is a little place in St Augustine where you can buy a Dole Whip. It is always on our list when we are heading to walk around. Universal just added Dole Whip to Schwab’s Pharmacy and Ice Cream shop, and I know a lot of smaller places are starting to add it to. You don’t have to track down just the right ice cream shop to enjoy the flavors of a Dole Whip. You can make your own Dole Whip with this easy recipe or try these yummy Dole Whip Popsicles that have all the flavor of a dole whip in a yummy frozen pop.

What is a Dole Whip?

Dole Whip is a soft serve dessert that was originally served only in Hawaii at Dole and at Disney. It is a pineapple based treat that is not only delicious but people flipped for because it is dairy free too! Now you can find Dole Whip more places and it comes in other flavors. The original Pineapple Dole Whip is still a favorite! 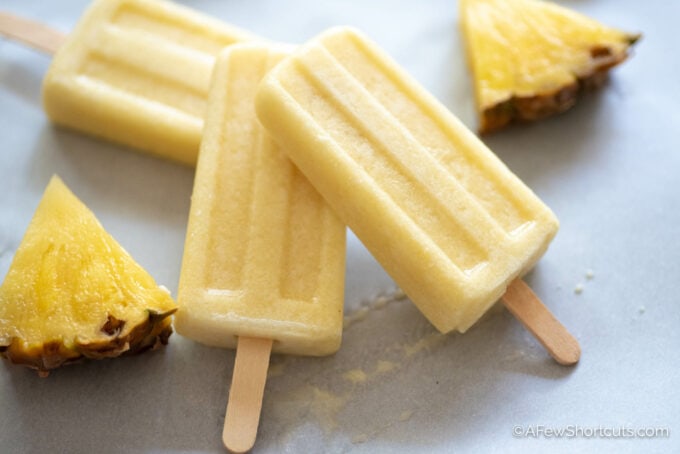 I love these Dole Whip Popsicles because they are literally just coconut milk and pineapple. That makes them vegan, and rather healthy. Of course, you could add extra sweetener but I always find the pineapple to be sweet enough to make these popsicles a yummy treat. 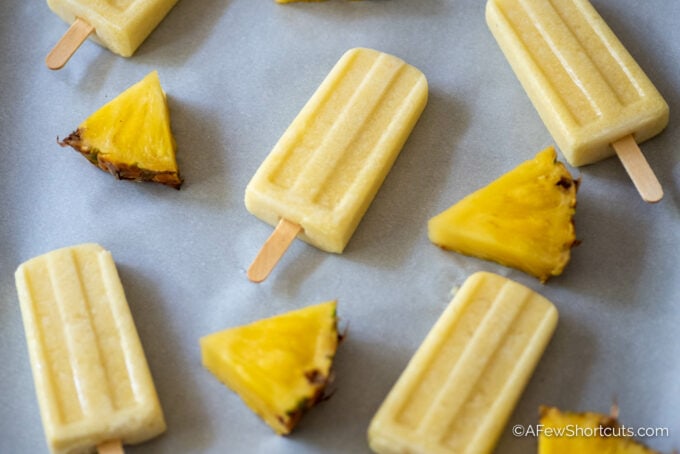 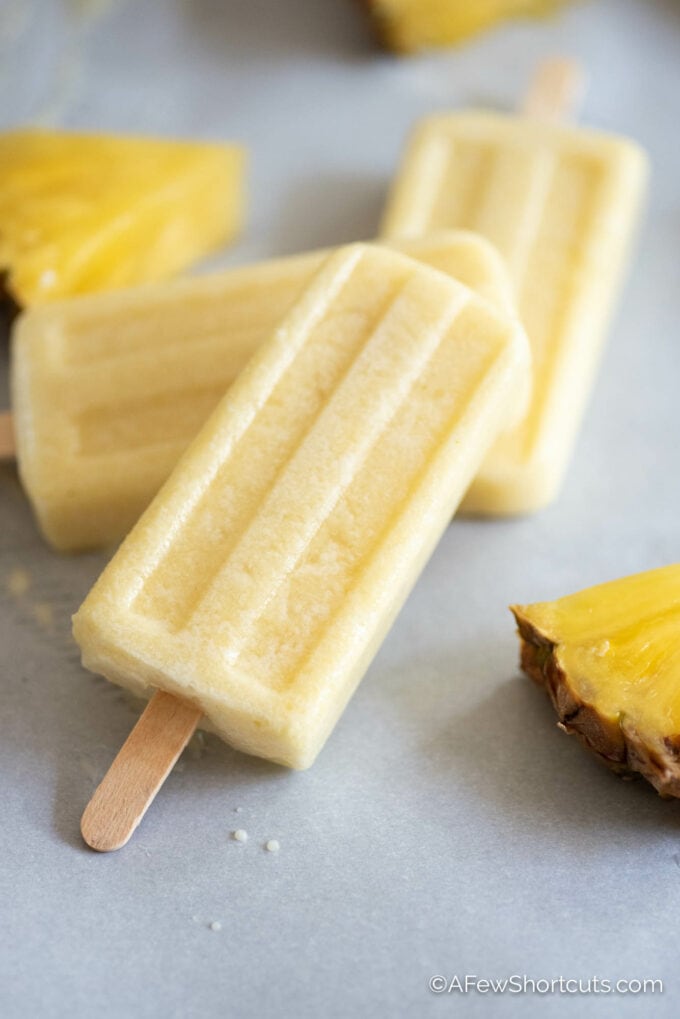 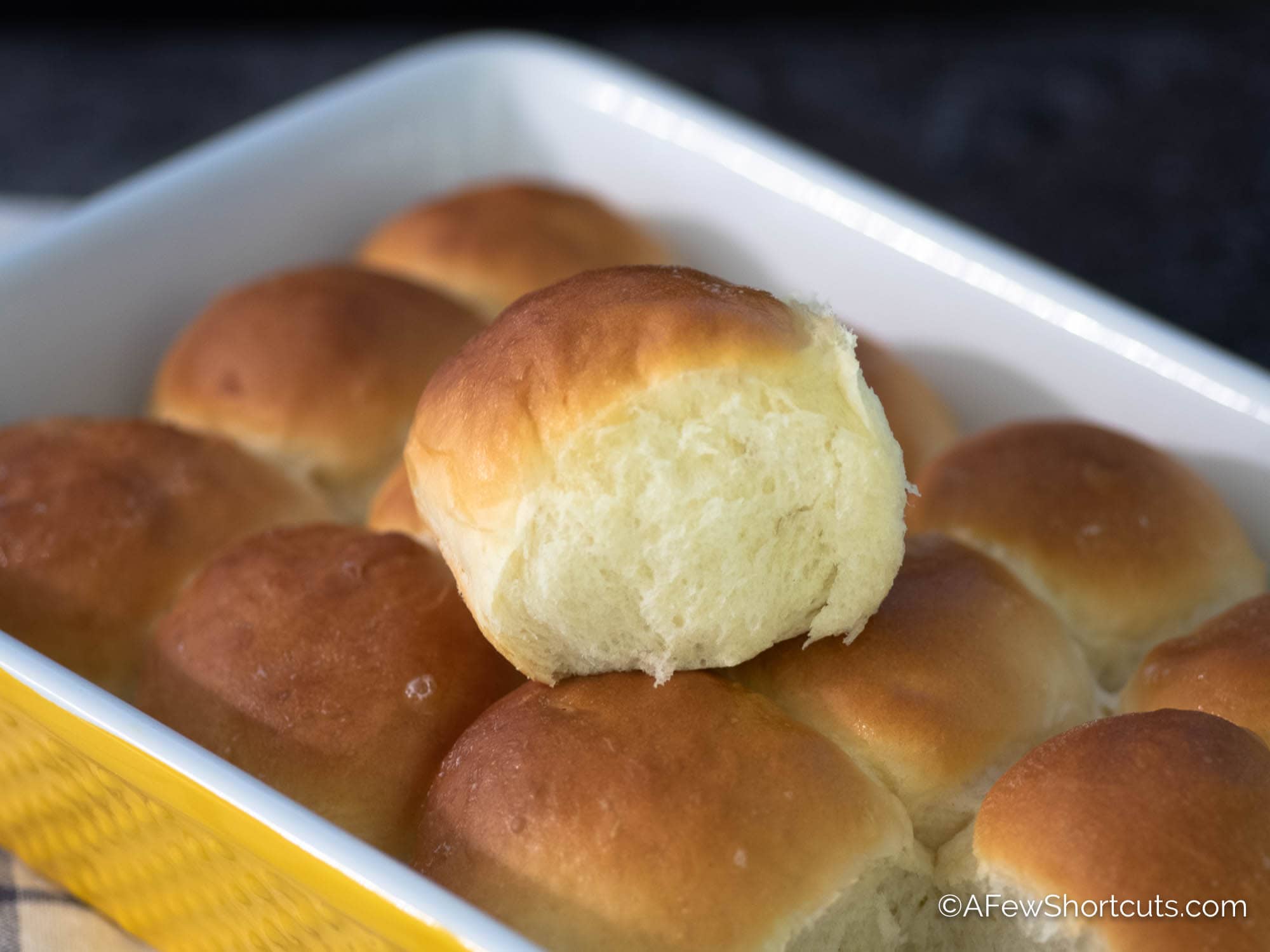 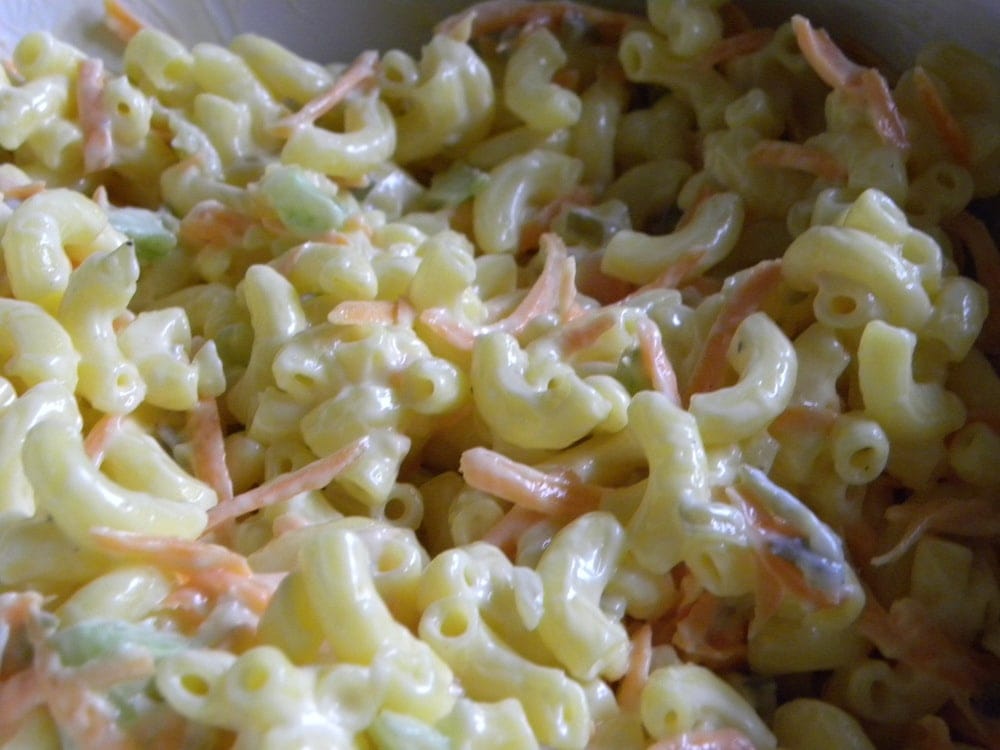 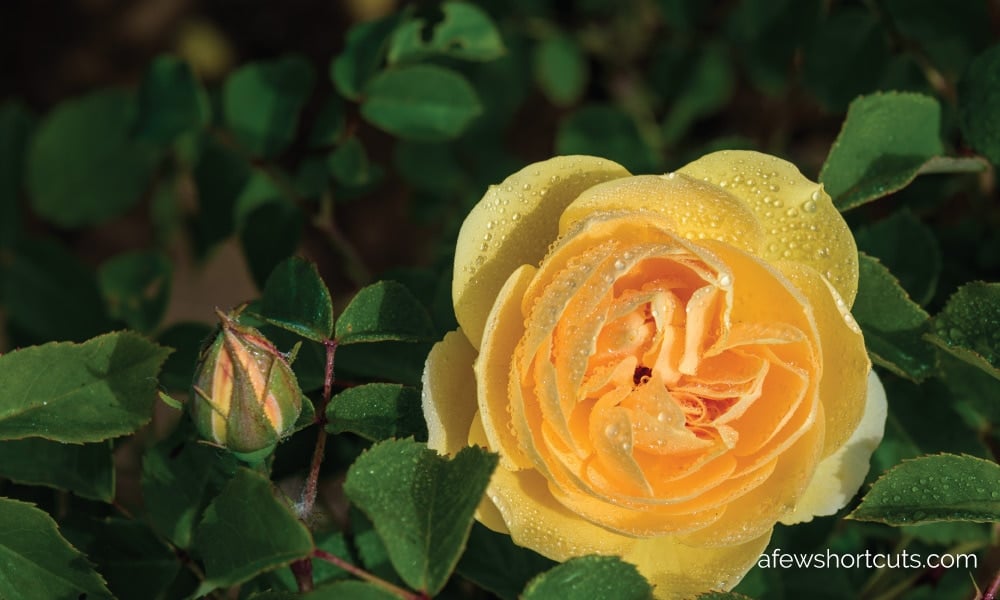 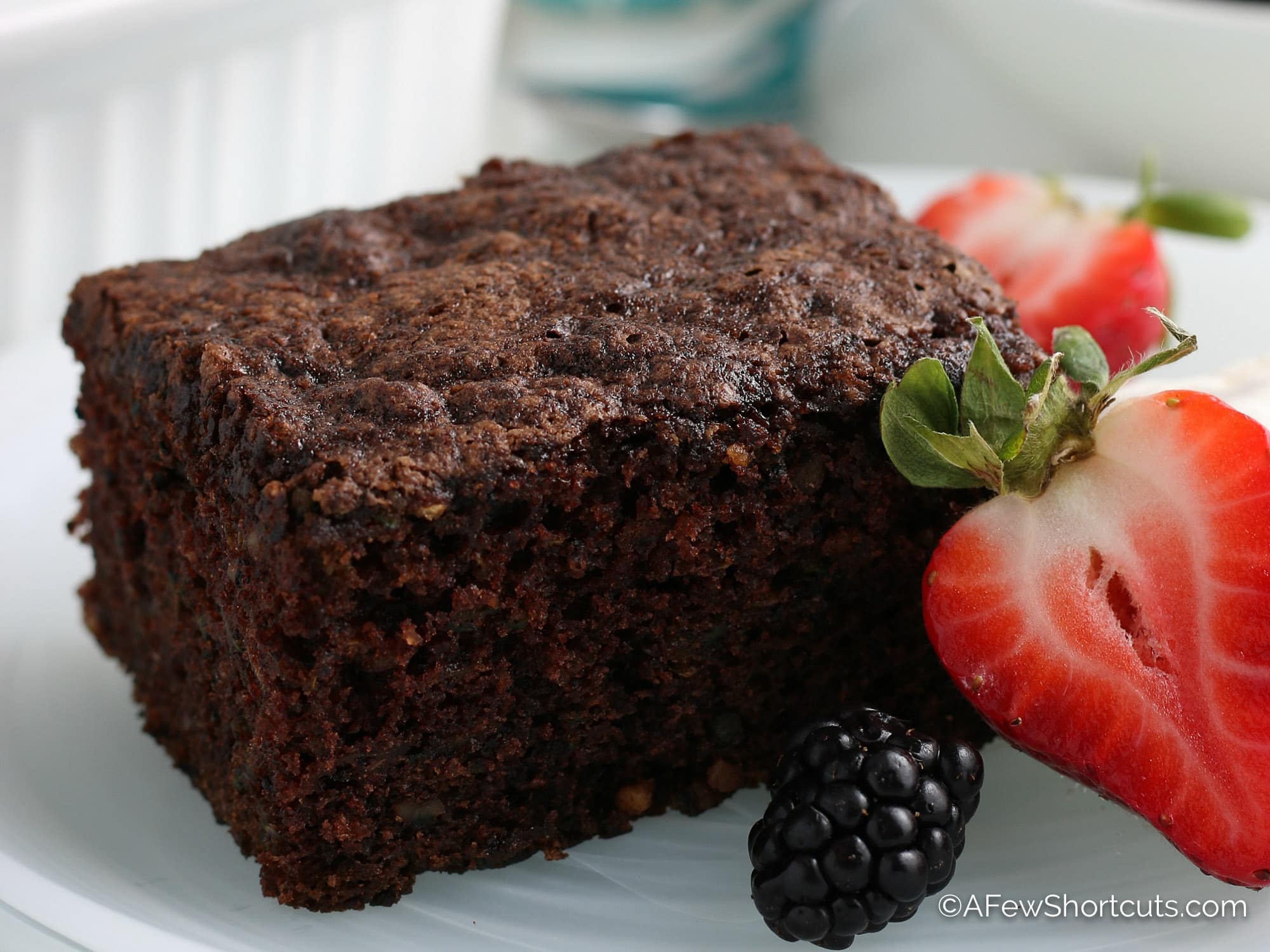 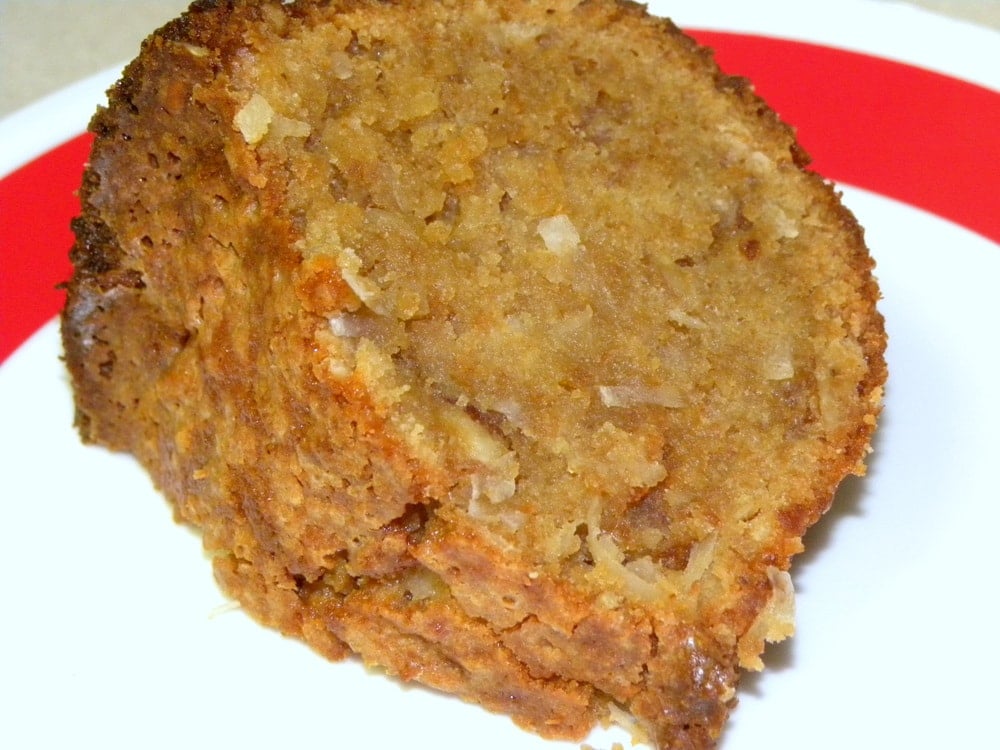 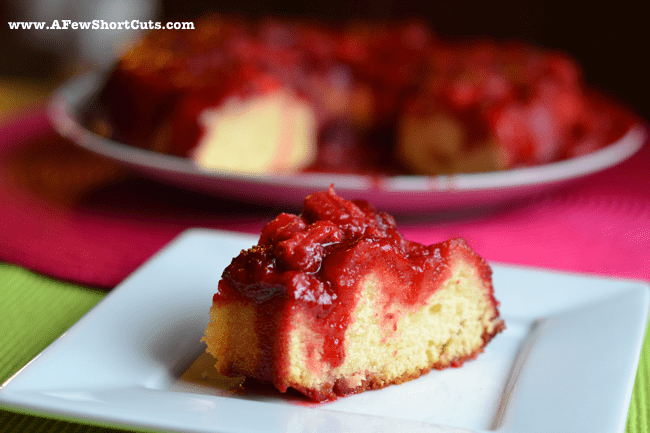